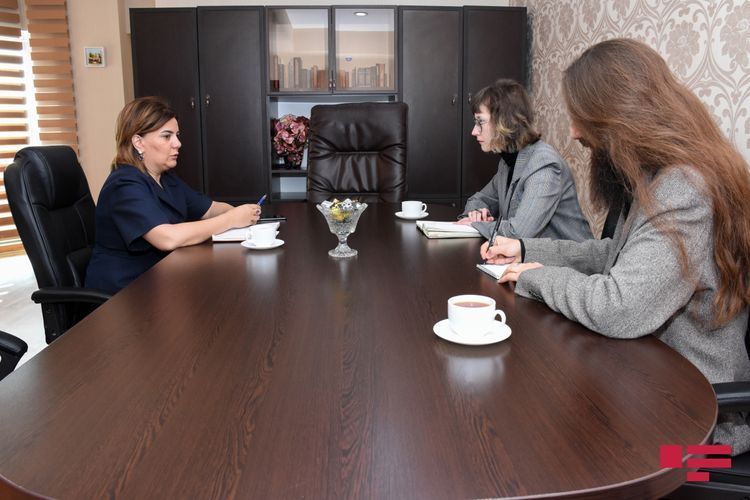 The media analyst of the Election Observation Mission (EOM) of OSCE Office for Democratic Institutions and Human Rights (ODIHR) Kira Kalinina has met with Head of APA Group Vusala Mahigizi.

K. Kalinina provided detailed information about activity of the EOM, and said one of areas of the activity is the work with media.

In her turn Vusala Mahirgizi gave broad information about “APA Group” and the institutions included in the structure of the group.

The pre-election media environment in the country, participation of media, including “APA Group” in the election process, condition of media in Azerbaijan, conditions created for candidates in media during the propaganda and promotion period, and other issues of mutual interest were discussed at the meeting. 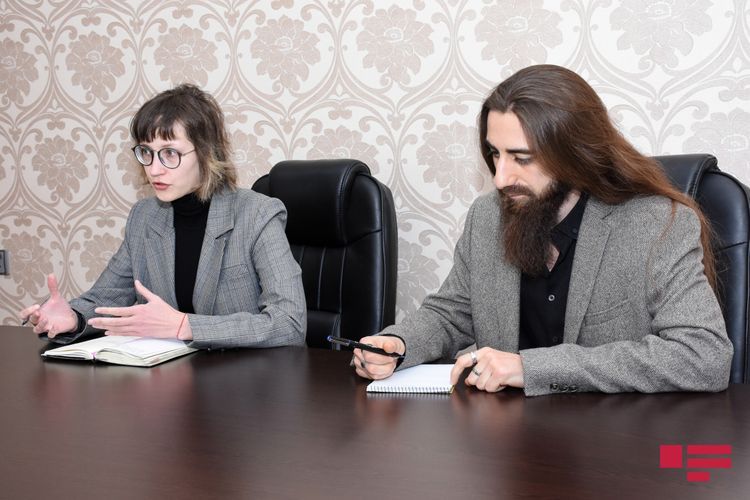 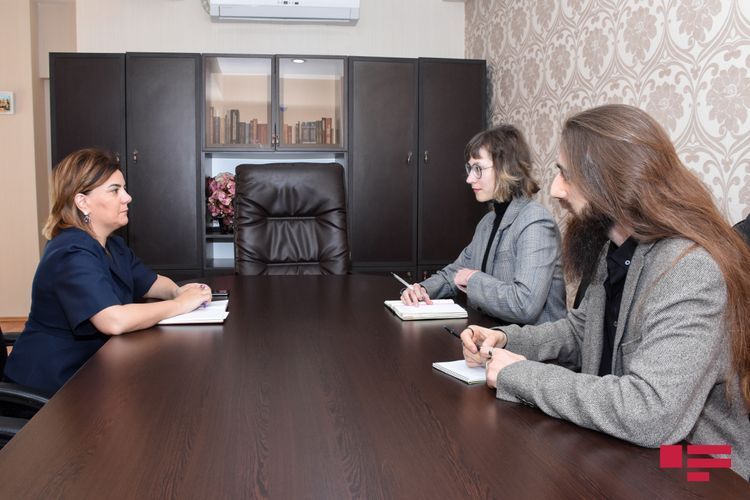