Representatives of BBC, Al Jazeera, France 24 and other media outlets visited the area where the Armenian missile strike took place in Ganja 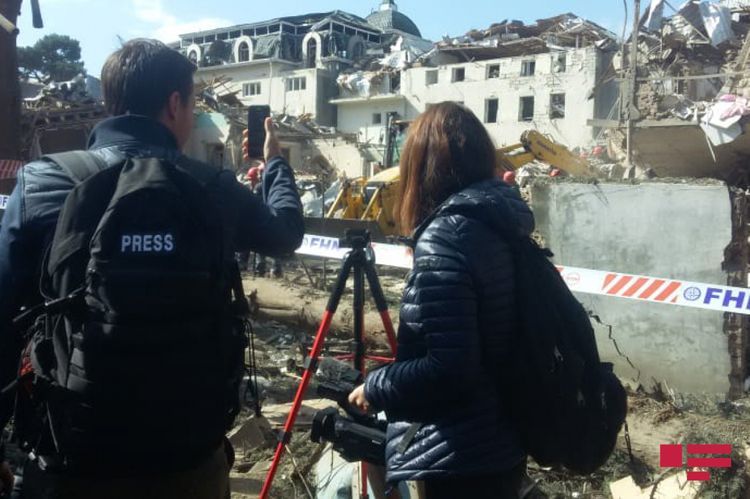 Representatives of the BBC, Al Jazeera, France 24, Turkish NTV, TRT Haber, and other transnational media outlets visited Ganja today to get acquainted with the tragedy and consequences of the Armenian rocket fire.

They filmed the area destroyed by the missile strike, saw the scale of the Armenian terror with their own eyes and interviewed local residents.

According to the latest information, as a result of, missile strikes, 9 civilians including 4 women were killed, dozens of people were injured and it was reported that some are still under the wreckages. 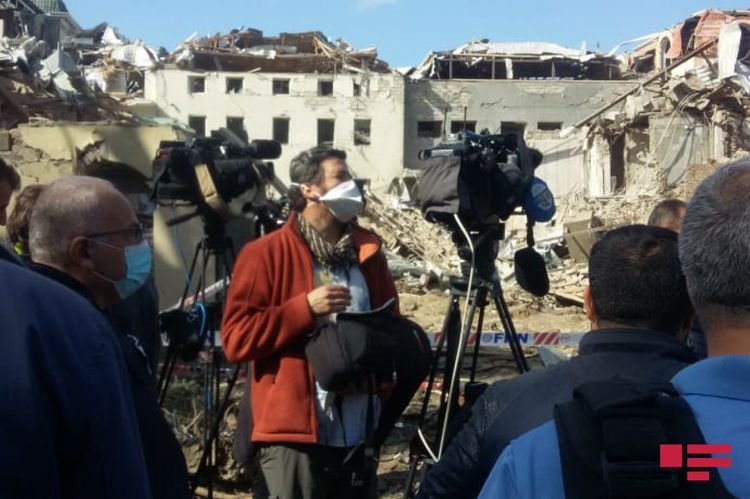 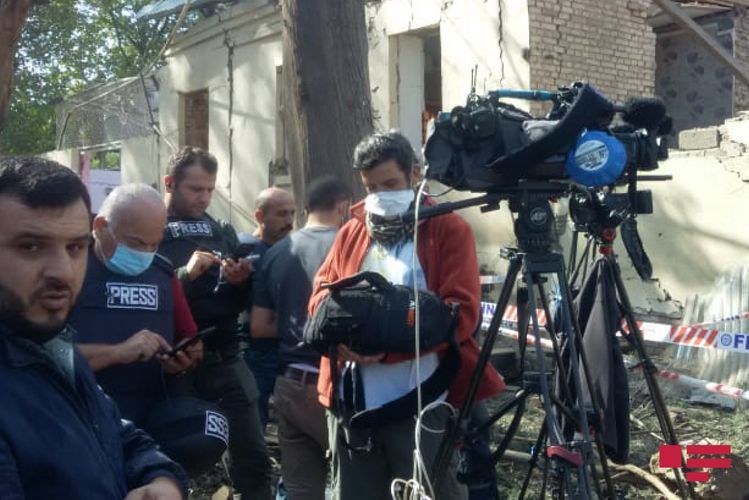 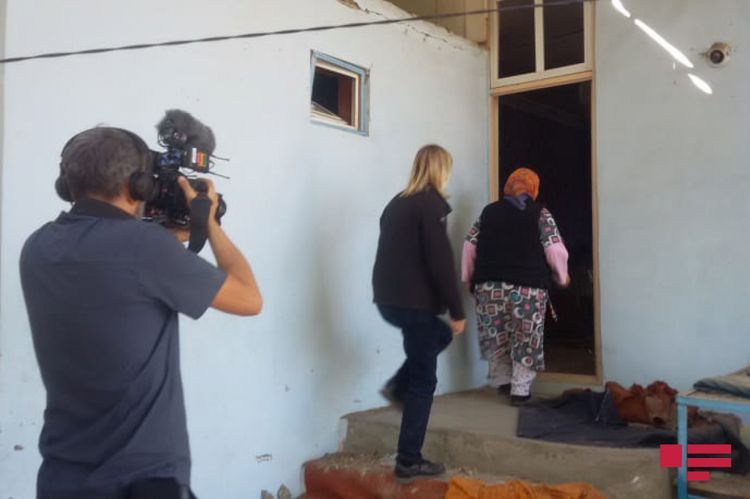 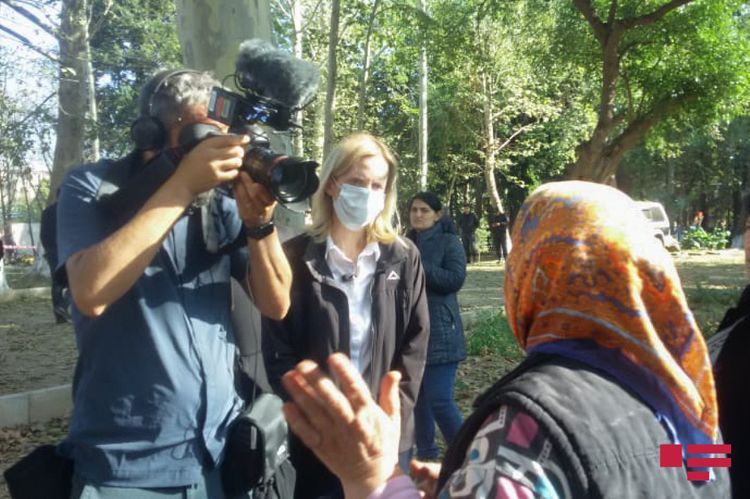 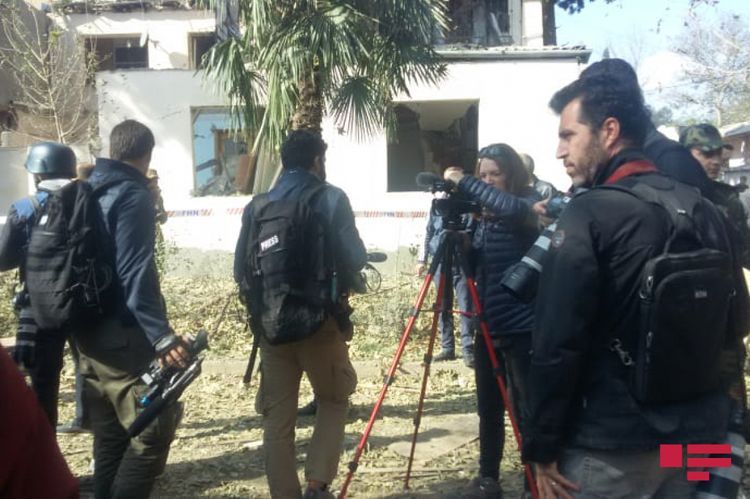 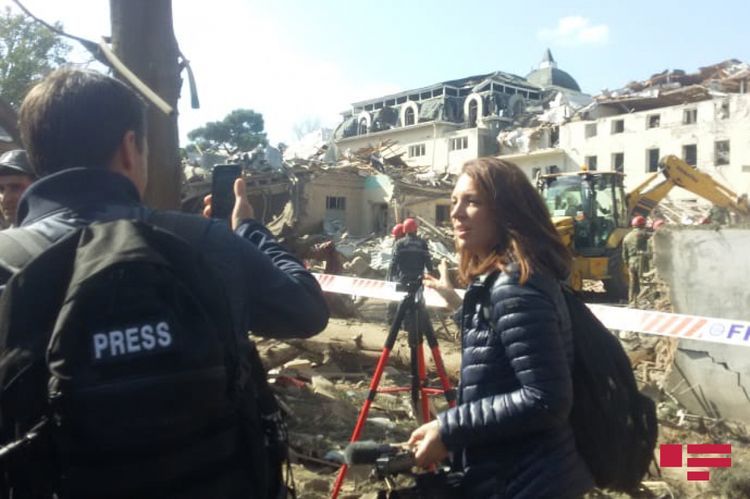 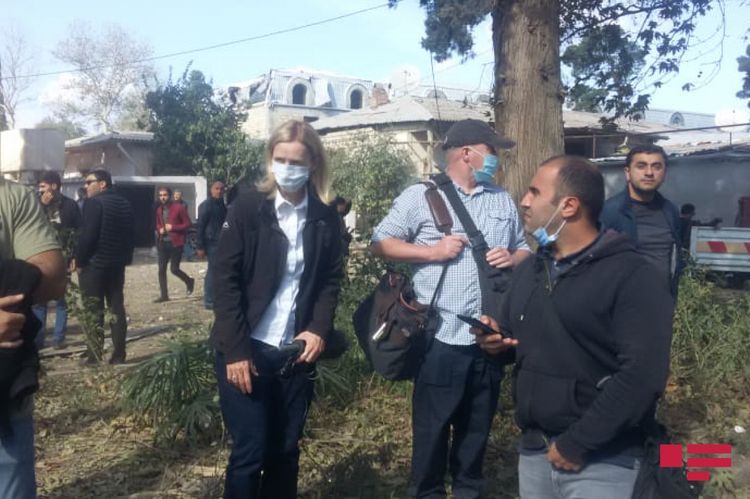 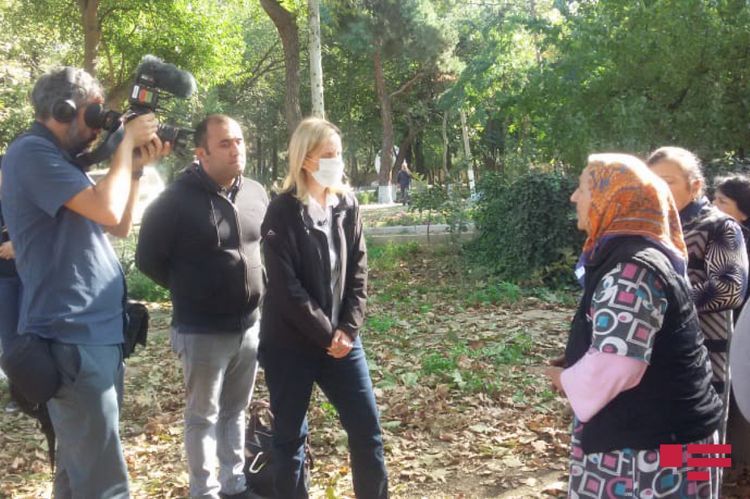