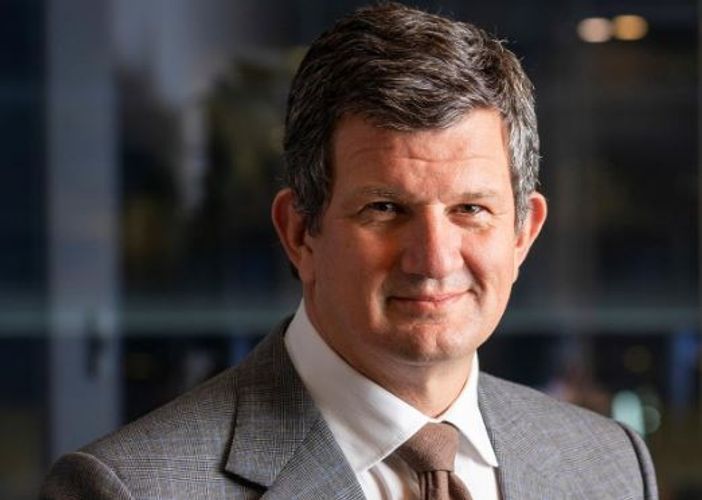 The parent of Reuters News also announced higher-than-expected fourth-quarter earnings, reporting a 60% year-on-year rise in operating profit, helped by lower costs and investments following the separation of the Financial and Risk (F&R) business.

Hasker, 50, most recently a top executive at Hollywood talent agency CAA and a senior adviser to TPG Capital, will assume his new role on March 15, Thomson Reuters said. Smith, a former journalist who oversaw a period of major change at the company, will stay on for a transition period and become chairman of the Thomson Reuters Foundation.

Stephane Bello, Chief Financial Officer, will also step down from his role and will be succeeded by Mike Eastwood, current Senior Vice President of Corporate Finance. Bello will oversee strategy and business development into 2021, the company said.

Neil Masterson and Brian Peccarelli will continue in their roles as joint chief operating officers at the company.

Thomson Reuters maintained its organic revenue growth target of 4% to 4.5% in 2020 and said its margins will be a little higher than it forecast in October and also above 2019 levels.