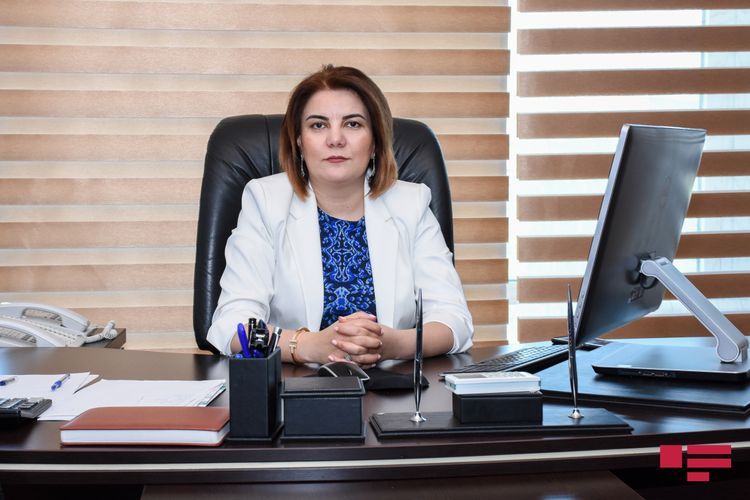 V. Mahirgizi said it had been envisaged to apply in the future to National Television and Radio Council for licensing of activity of APA TV internet television channel functioning under “APA Group”.

Note that false information has been disseminated today at haqqın.az website regarding the so-called application of “APA Group” for participation in the radio frequency contest announced by NTRC.