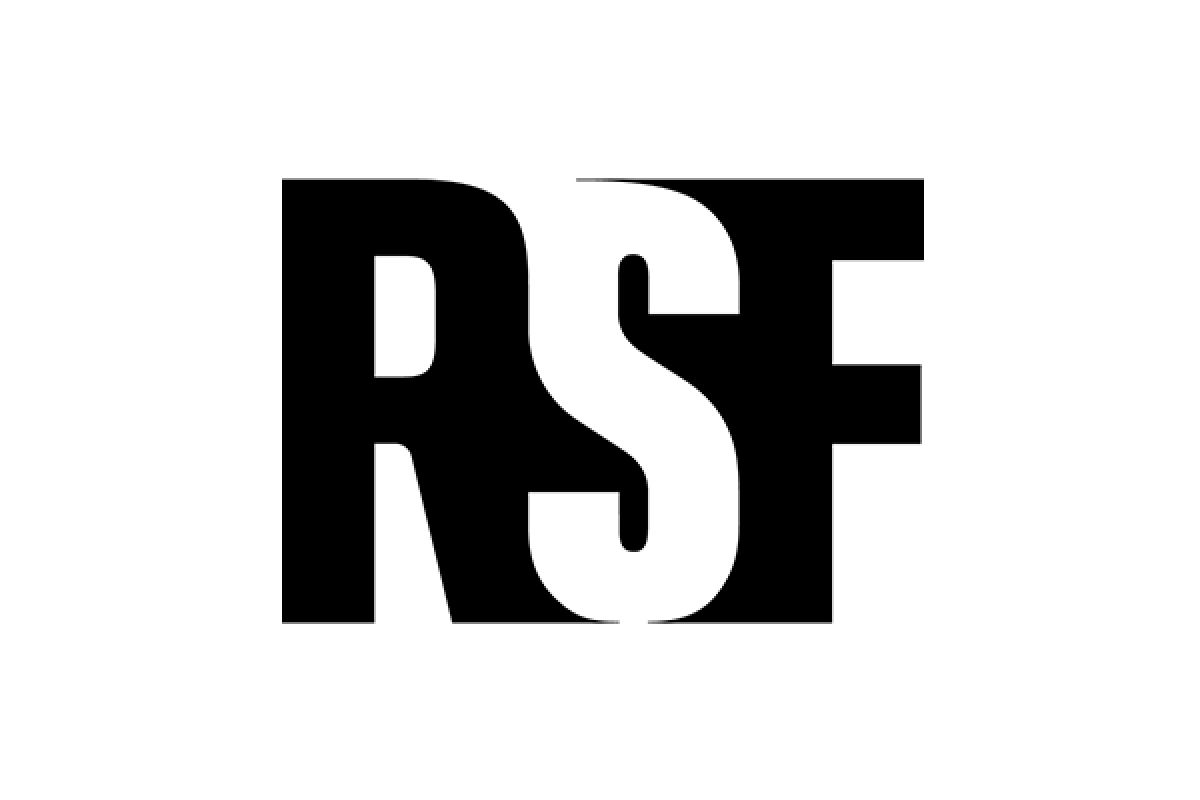 “Reporters Without Borders organization continues its traditional biased attitude against Azerbaijan. It became an ordinary case in the reports released by the organization to put forward untrue claims about freedom of speech and expression, the state of the media in our country, to show Azerbaijan in the lowest places in various rankings, to use primitive forms and methods to justify it. The purpose is to discredit Azerbaijan by such means, to tarnish its image in the international arena,” it is noted in the statement of Azerbaijani journalists, APA reports.

The statement reads that the obvious manipulation of Reporters Without Borders is regrettable and outrageous in Azerbaijani society as well as in media society. The transformation of freedom of speech and expression, which are human values, into a tool to ensure the interests of an organization or the circles that it serves, is a very dangerous and harmful tendency, is a clear insult to the concept of truth and justice: “Azerbaijani journalists protest against it, sharply condemns this case.

Reporters Without Borders did not comment on Armenian militants’ firing on Azerbaijani and foreign journalists, who implemented their duty during the 44-day Patriotic War. The organization did nothing except general reaction, which was far from essence, on the death of Azerbaijani journalists – correspondent of Azerbaijan State Information Agency Maharram Ibrahimov and operator of AZTV Siraj Abishov as a result of the explosion of a landmine in Kalbajar. On the other hand, the organization alleged that Azerbaijani servicemen so-called “threatened” Spanish journalists, who were having a shooting on the Armenian-Azerbaijani border, with death without based on any real fact. The acting of such an organization that has chosen an incomplete set-line as a defender of freedom of speech and expression shows there are serious problems in this field at international level.”

Azerbaijani journalists once more call on the world community to mobile against such a manipulator against human values as Reporters Without Borders, of which kitchen hosts most incredible forms and methods of prejudice: “There does not guarantee that the primitive methods, chosen against Azerbaijan, will not be applied against other countries anytime. They are applied. What is damaged from it are human values as a whole – freedom of speech and expression.”

The statement emphasizes that “Reporters Without Borders" should be severely condemned by the international community. Unless serious, harsh public criticism is formed, the principles of free media will remain a tool on the realization of political interests and benefits: “This is also what worries Azerbaijani journalists. We are ready to cooperate, share the real truth and hold discussions in order to eliminate this situation, to stop the injustice committed by “Reporters Without Borders” regarding our country.”

The statement has been signed by:

Mushfig Alasgarli, head of the Trade Union of Journalists;

Zaur Mammadov, chairman of the Baku club of political scientists.