The draft law “On Media” has been discussed at APA Group.

The event was attended by heads and employees of the Media Development Agency (MEDIA) and media outlets which include in APA Group.

President of APA Group Vusala Mahirgizi said it was a good case to discuss the draft law with media practitioners, study opinions and proposals before sending it to the parliament.

Ahmad Ismayilov, Executive Director of Media Development Agency brought into notice that special attention will be paid to proposals put forward during the discussions, and the main purpose of such discussions is to improve the draft law.

Then Ragsana Karimova, Director of the Legal Department of the Media Development Agency presented the draft law. 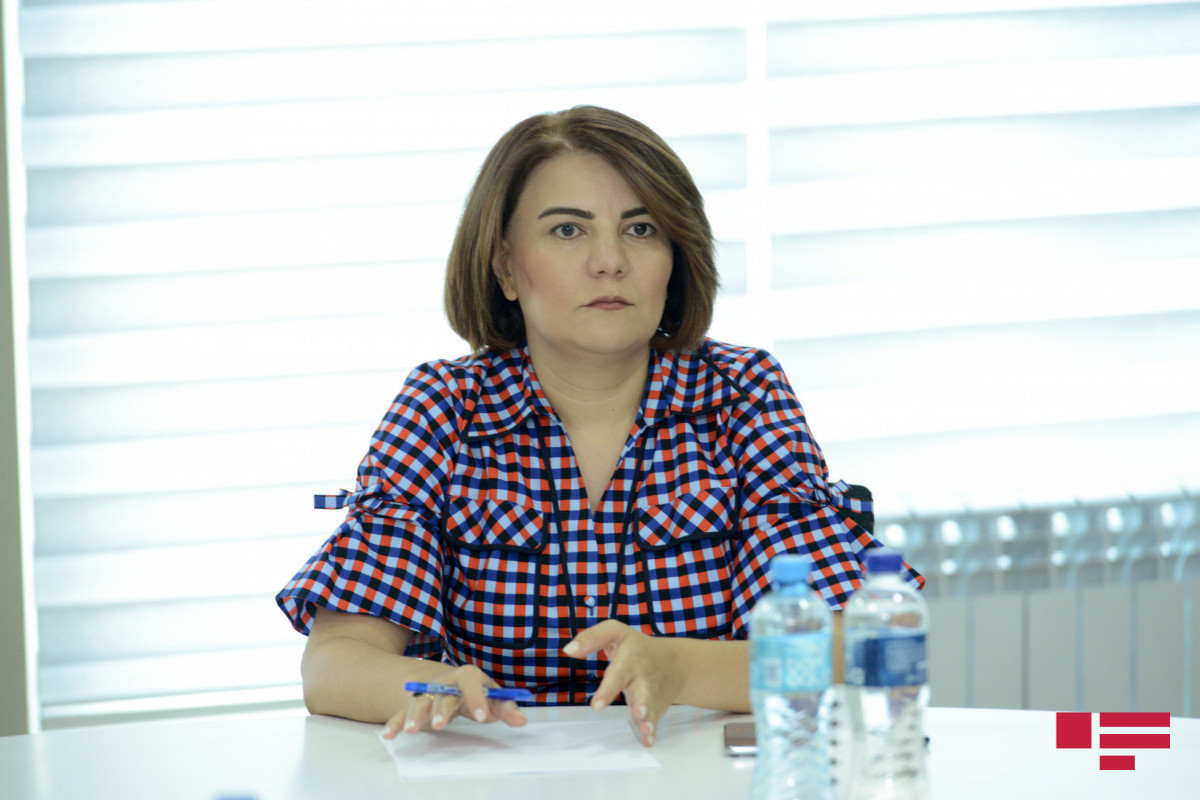 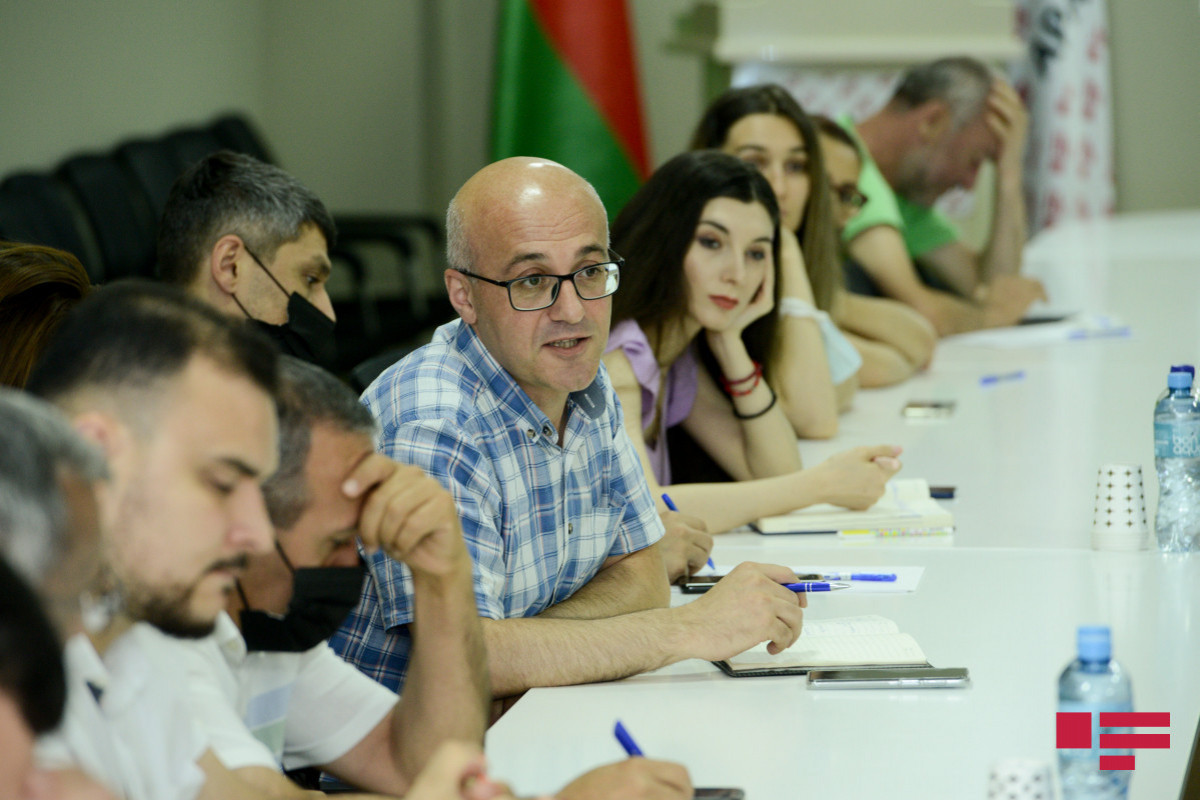 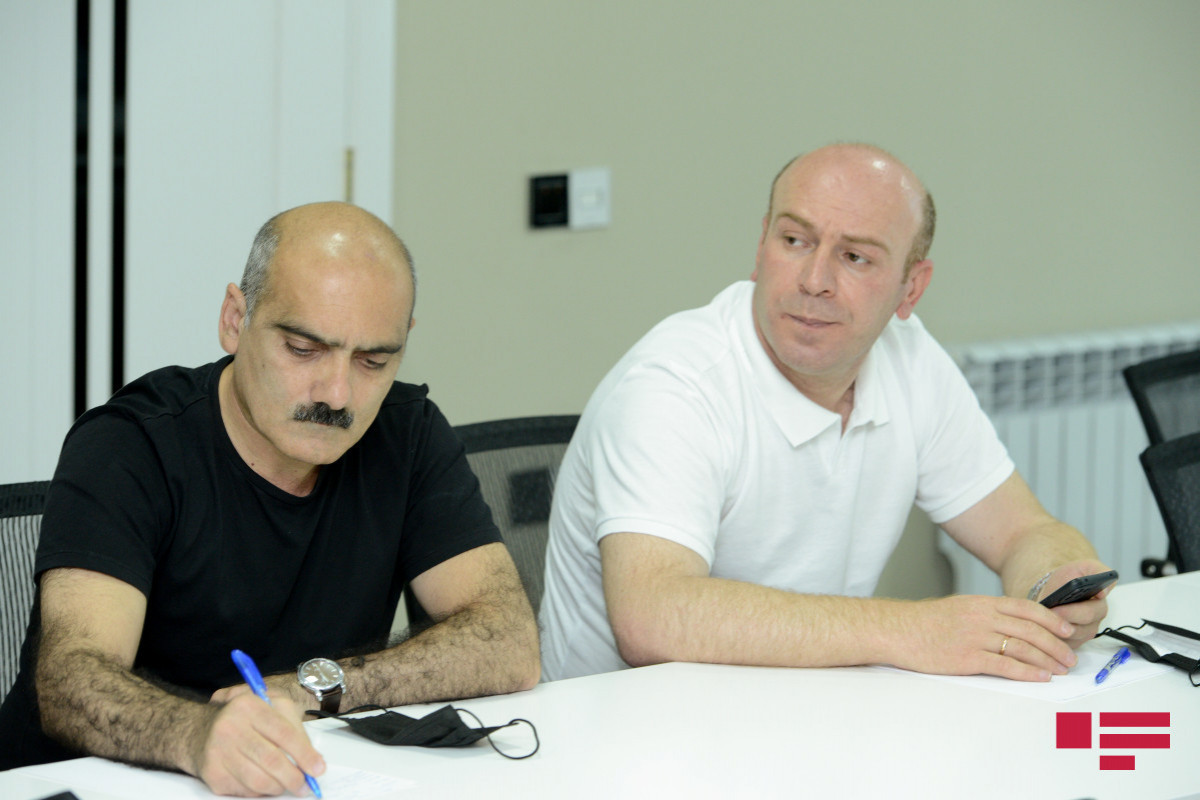 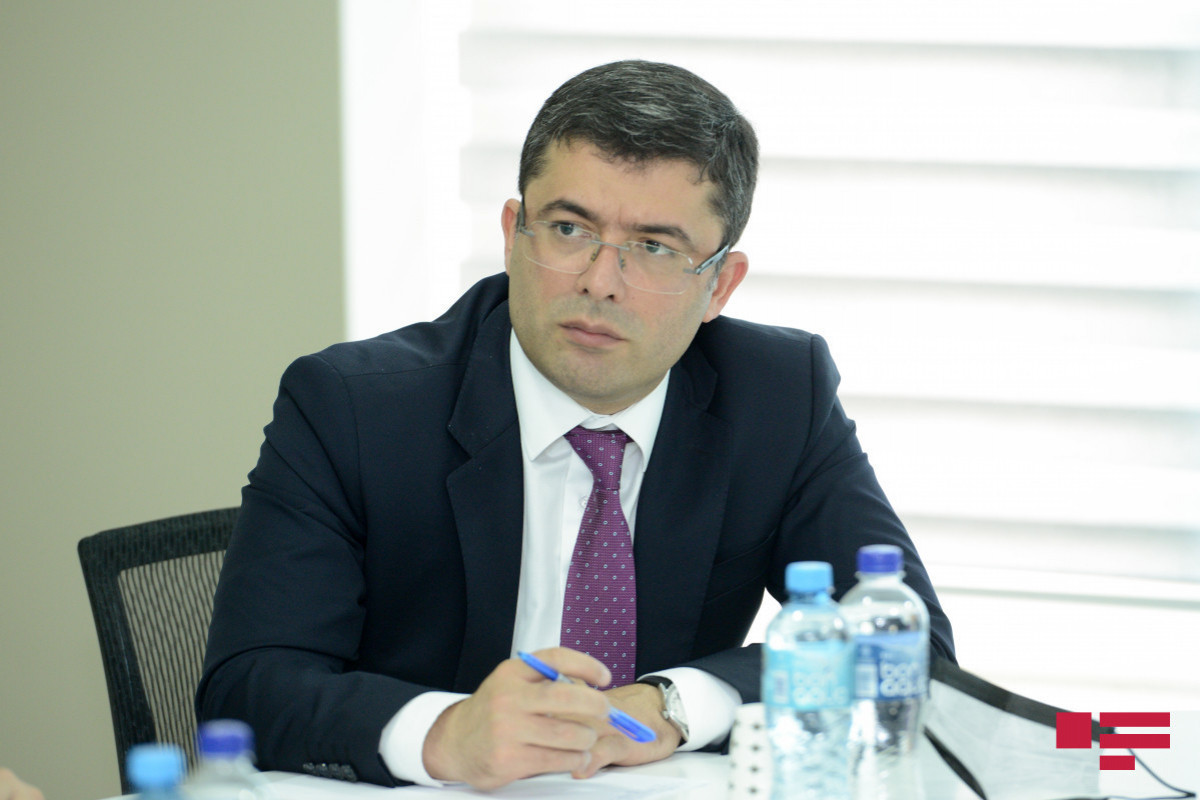 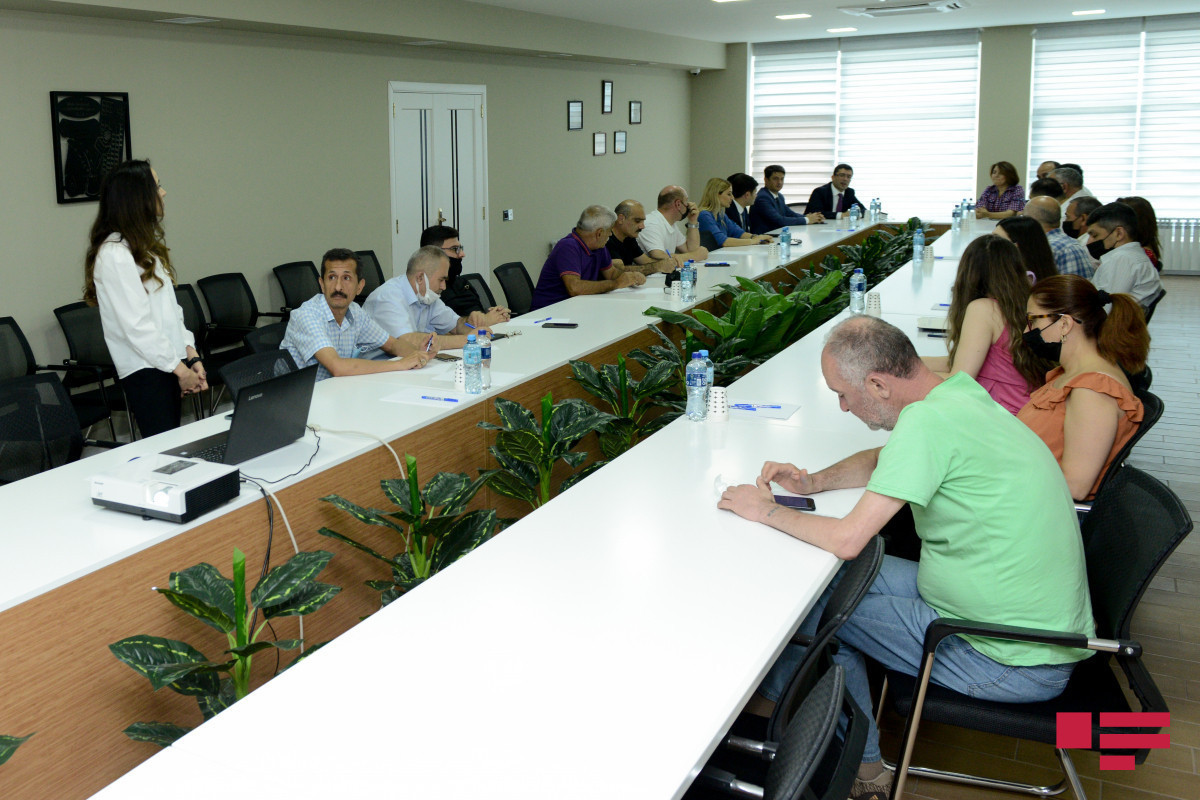 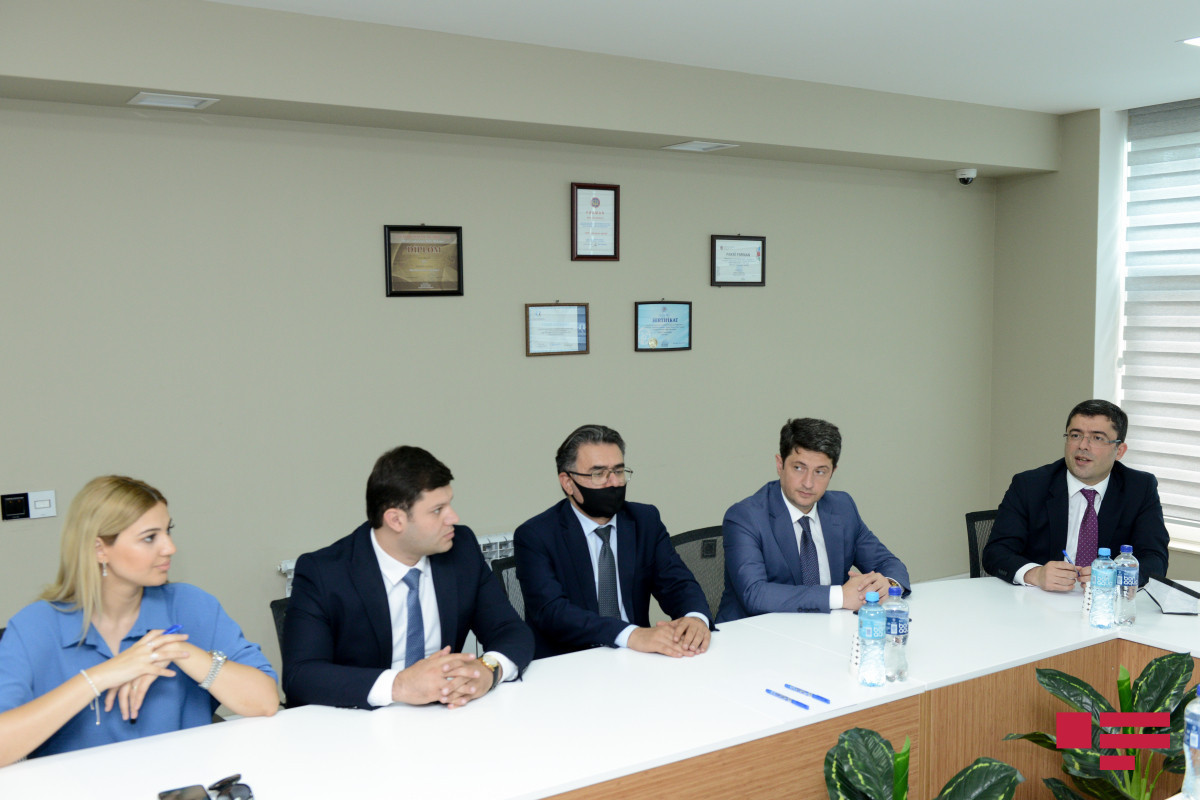 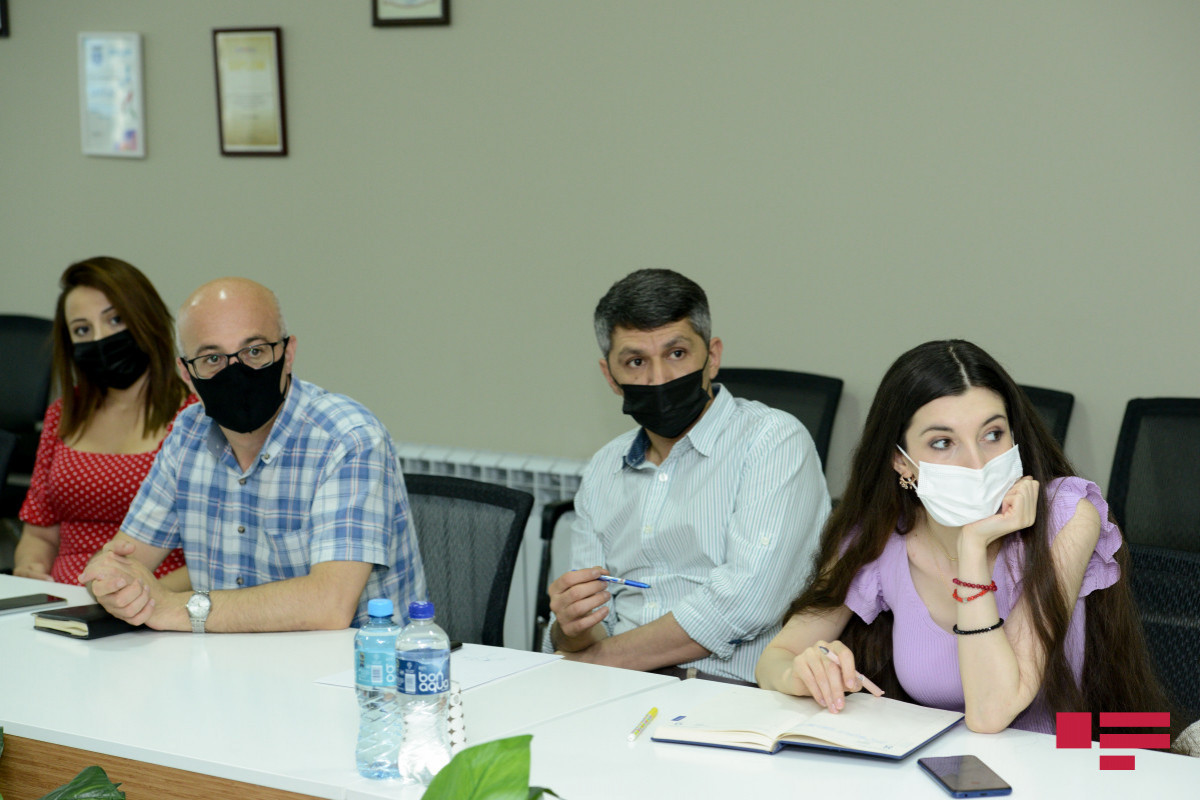 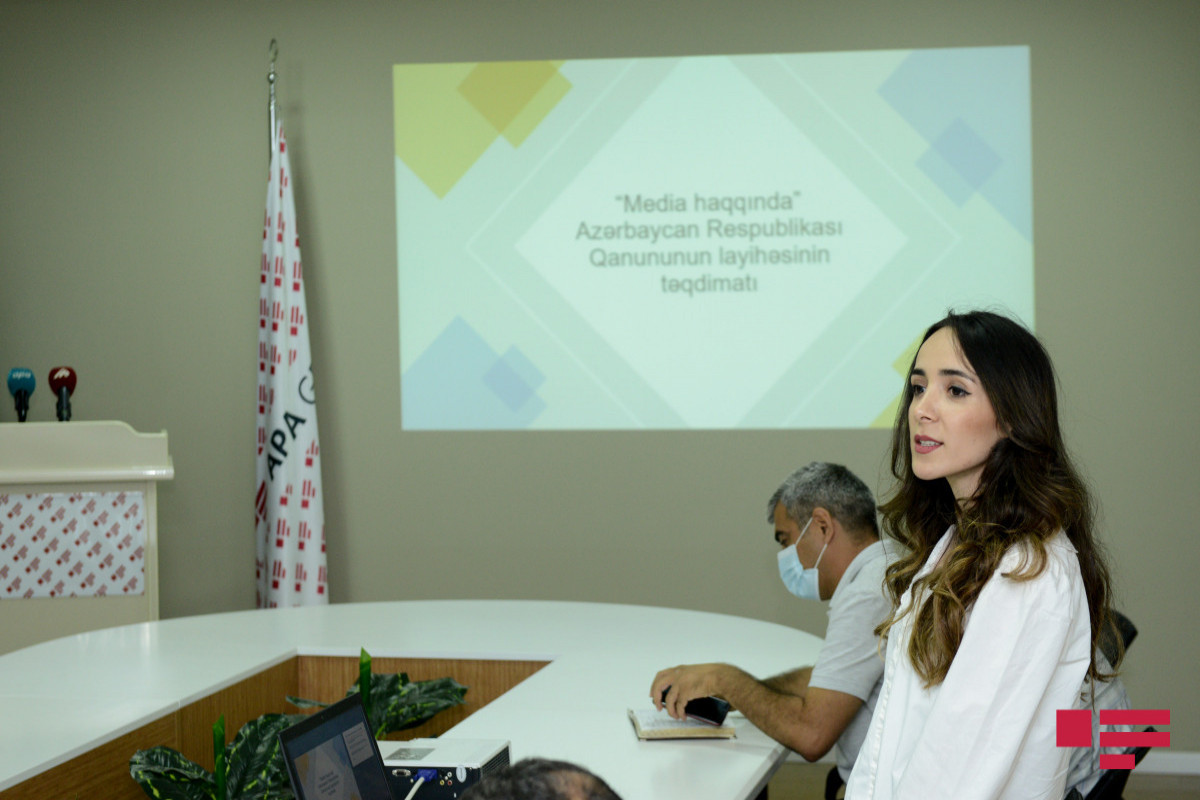