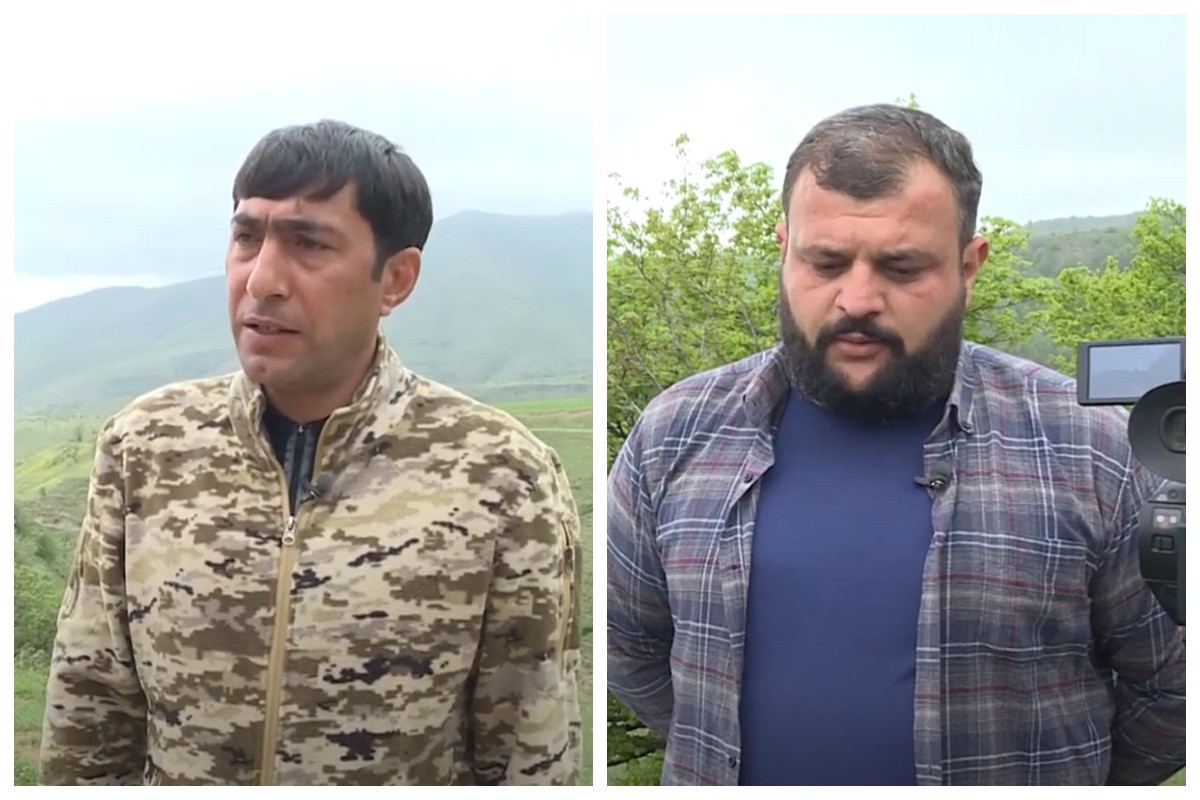 Today at about 11:00, a car with employees of TV channels and news agencies sent to the Kalbajar was blown up by an anti-tank mine in the direction of Kalbajar’s Susuzlug village.

As a result, the cameraman of the Azerbaijan Television (AzTV) Siraj Abishov, correspondent of Azerbaijan Staten News Agency (AZERTAC) Maharram Ibrahimov, and one more civilian were killed.

APA presents a video reportage prepared by the film crew, including media representatives killed by a landmine in Kalbajar, from the territories liberated from Armenian occupation.