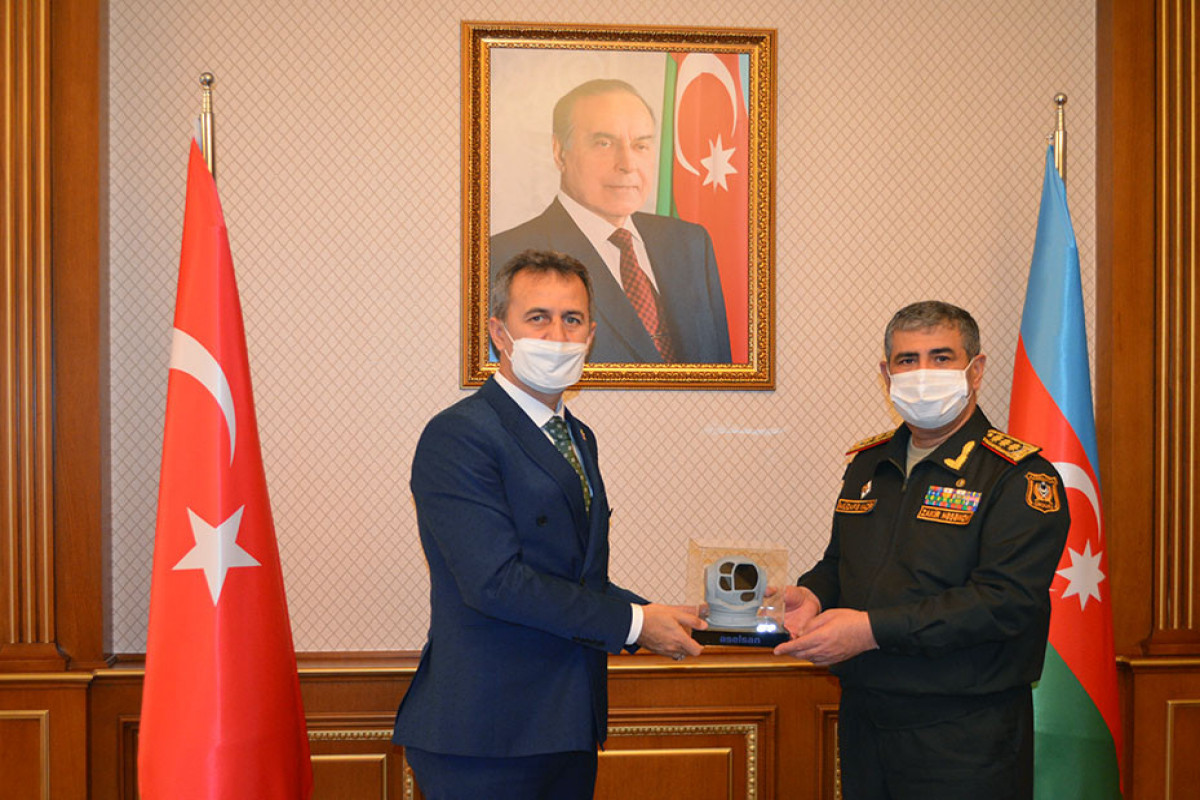 On November 23, the Minister of Defense, Colonel General Zakir Hasanov met with a delegation led by the Chairman of Board and Chief Executive Officer (CEO) of Turkey's ASELSAN, Mr. Haluk Gorgun, Ministry of Defence told APA.

Welcoming the guests, the Minister of Defense noted that important steps were taken in the field of military and military-technical cooperation between the two countries, adding that the friendly and fraternal relations between the heads of state play a significant role in expanding all areas of Azerbaijani-Turkish ties. The Minister emphasized the high quality of technical equipment, which were produced by ASELSAN and applied during the Patriotic War.

The meeting discussed new methods of conducting modern combat operations, as well as joint projects implemented by the two fraternal countries to further strengthen the technical equipment of our troops.

It was noted that development of the Azerbaijan Army as a professional army equipped with the world's most modern weapons and military equipment, including the latest information technologies and wide communications systems will ensure the covert and operational control of our troops, as well as increasing their maneuverability and combat capability in general. 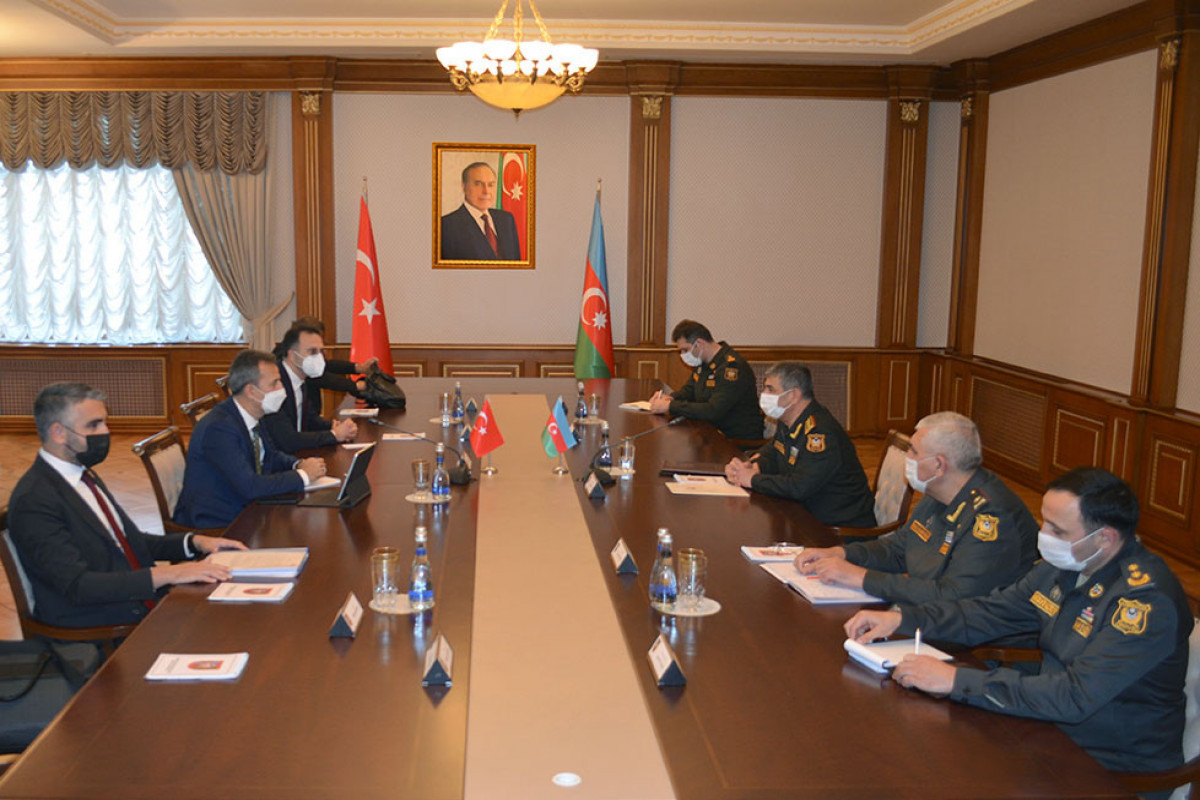 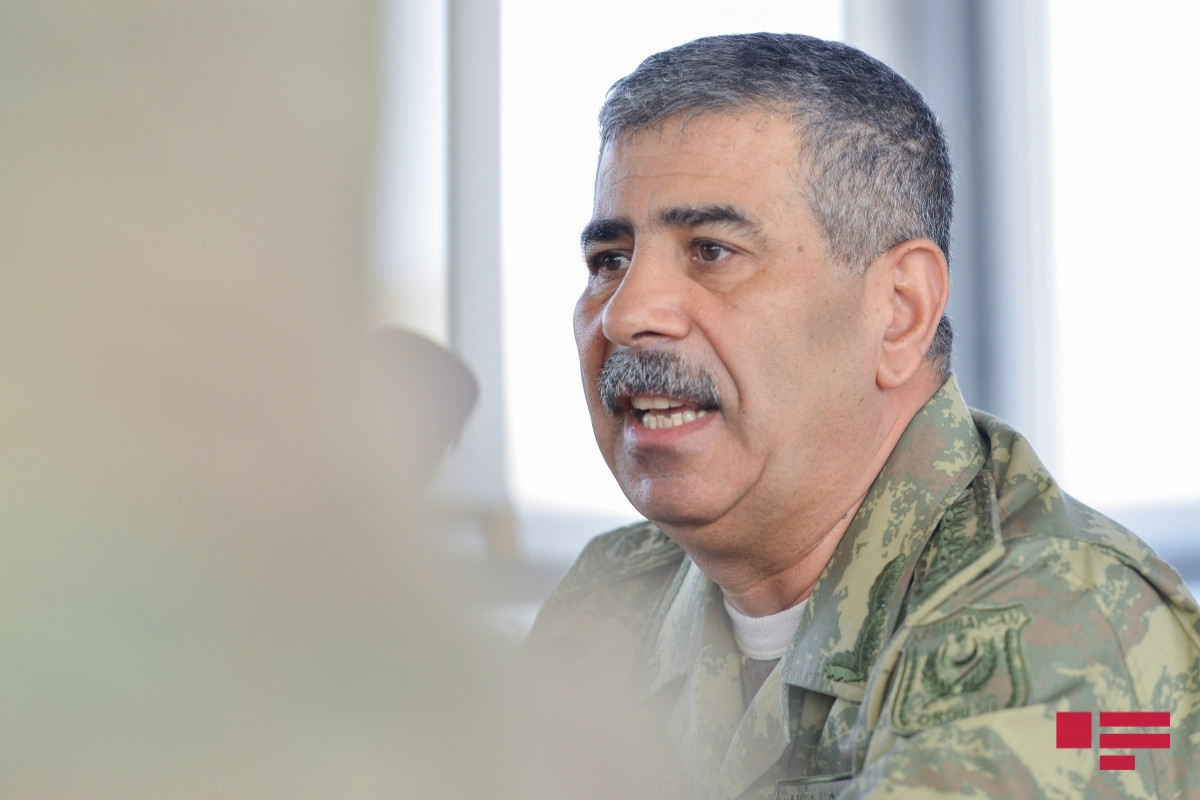 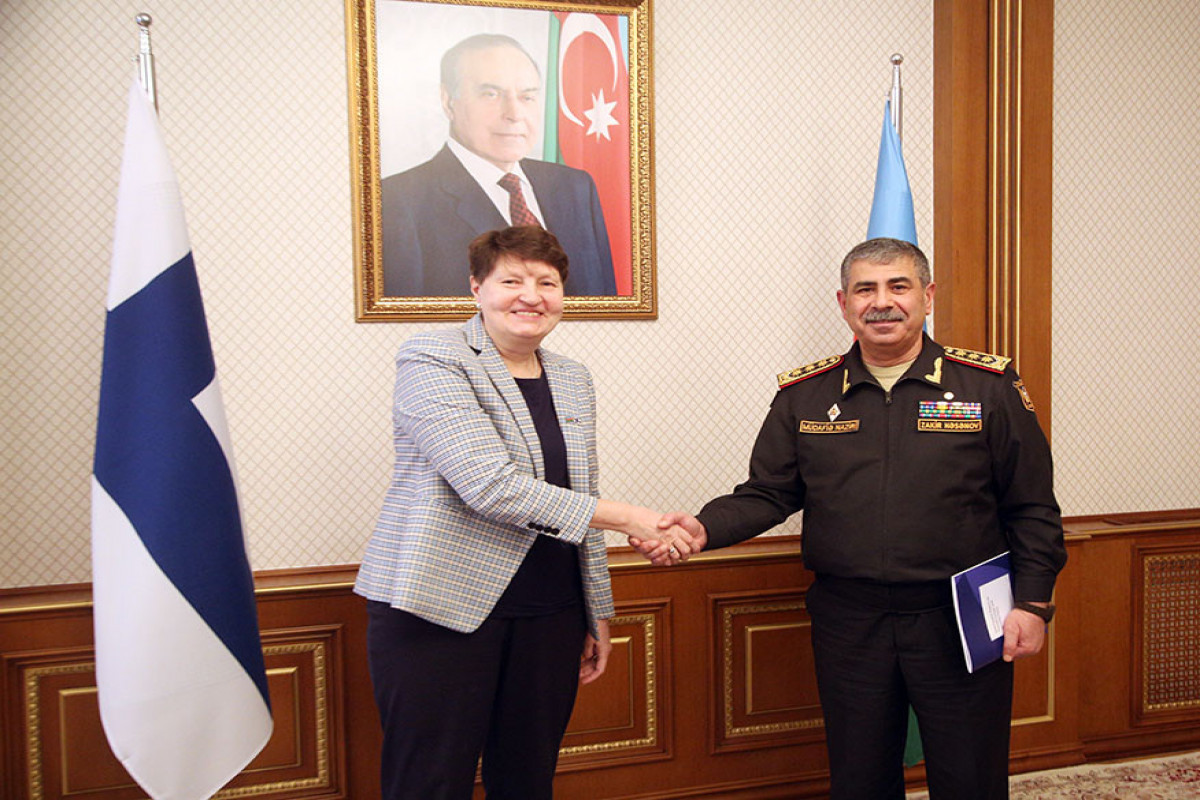 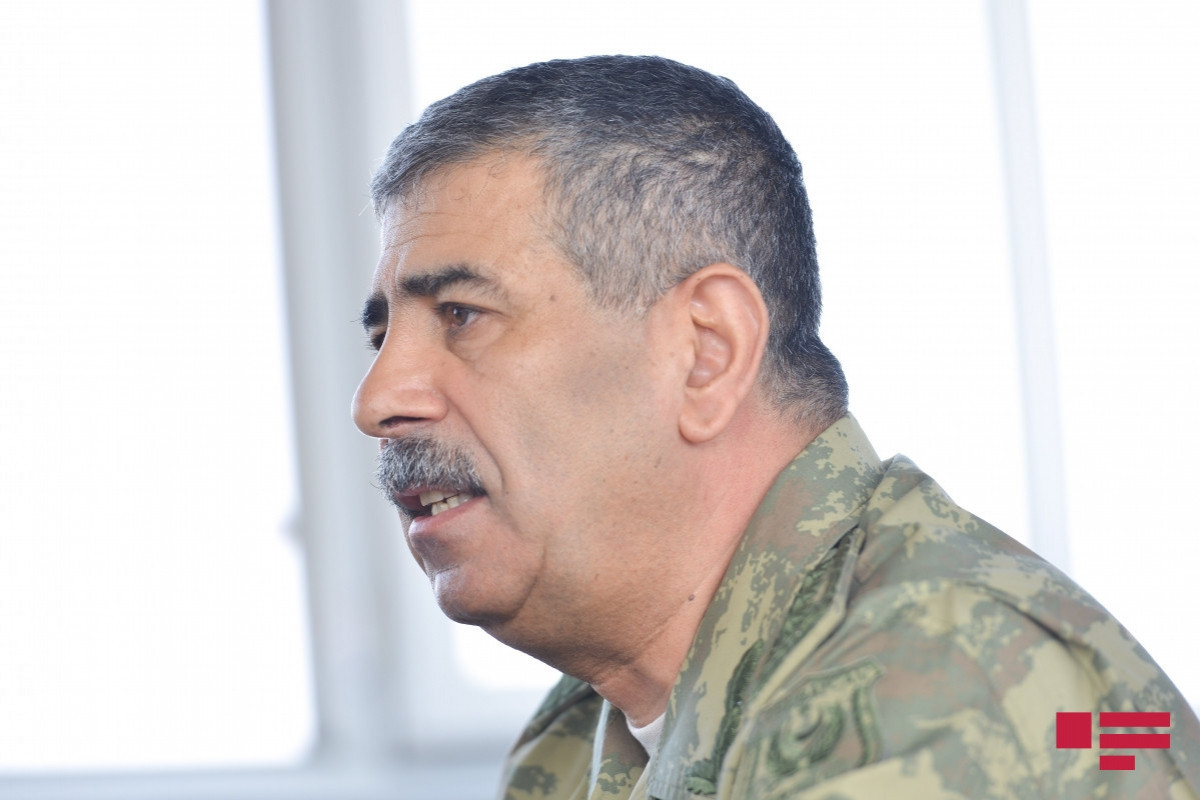 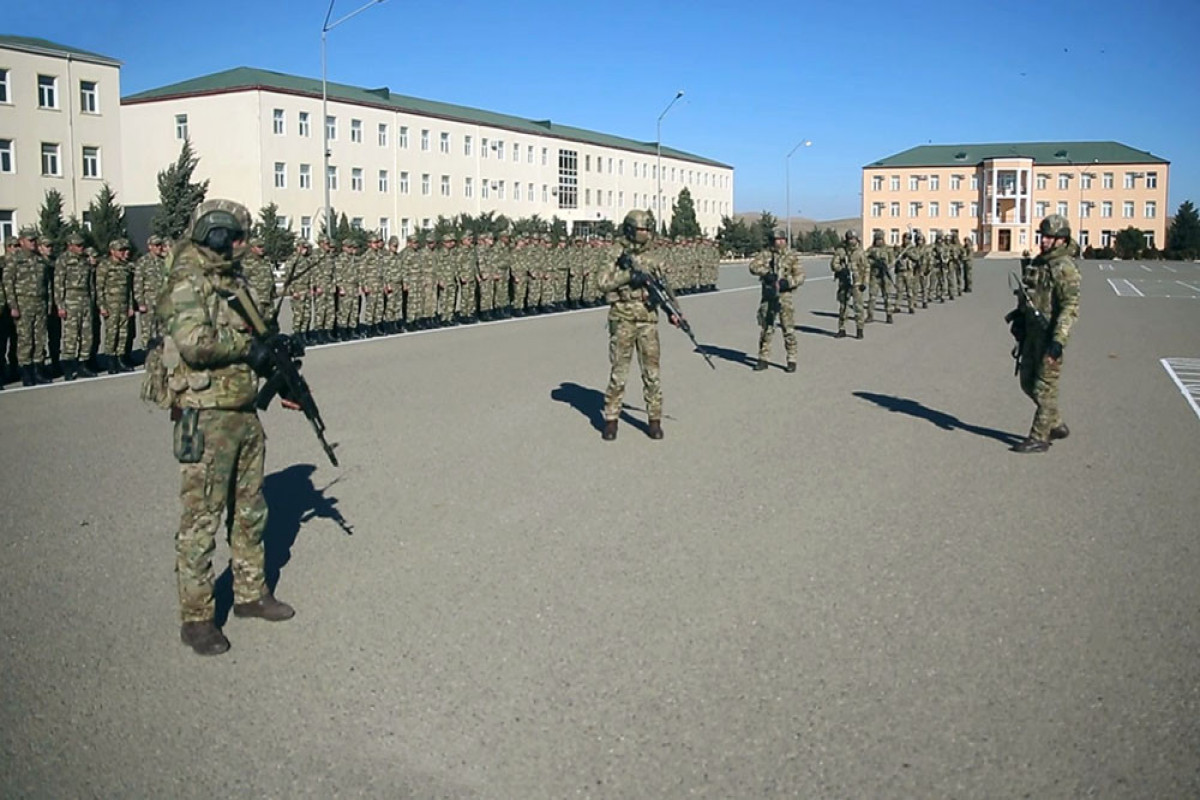