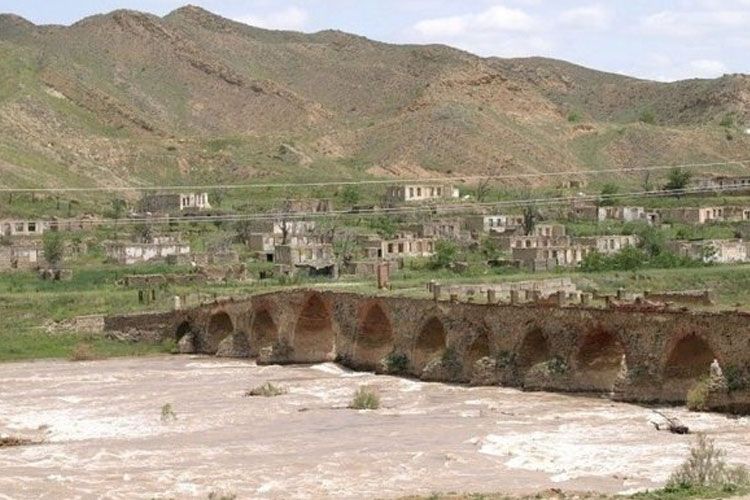 27 years have passed since the occupation of Azerbaijan’s Fuzuli and Jabrayil regions by the Armenian armed forces, APA reports.

Fuzuli district which is under the occupation of Armenia has rich natural resources.

11 Eastern plane-trees of 200-1400 age were protected as the natural monuments before the occupation.

The district has a total area of 1050 square km.  72 schools, eight hospitals, five mosques, two museums, 129 historic monuments, 149 cultural centers remained in the area occupied by the Armenians. Currently, there are 351 families of martyrs in Jabrayil.

14 Eastern plane-trees of 200-1600 age, as well as other valuable trees and “Divlar sarayi” cave in Daghtumash village, were protected as the natural monuments before the occupation.

Armenians destroyed about 120 historic and architectural monuments, valuable forests, rich mineral and natural resources and exceptional flora and fauna in the region.