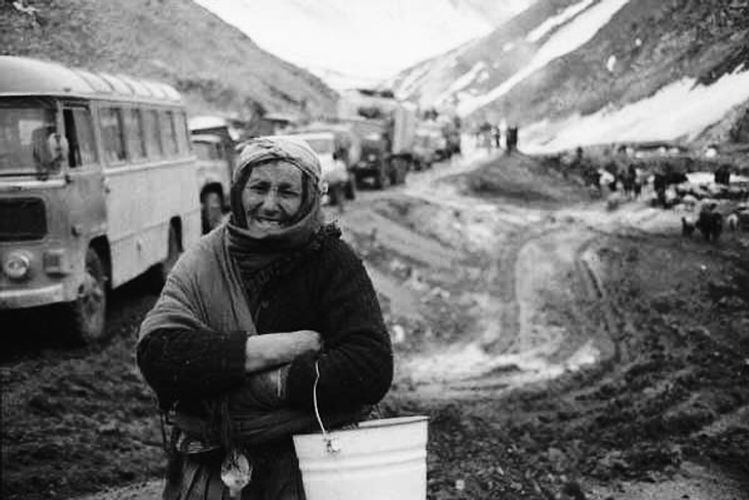 Armenia’s armed units, backed by the 366th infantry regiment of Soviet troops, stationed in Khankendi, launched an attack on the Azerbaijani village of Garadaghli on February 15, 1992. After two-day fierce battles, Armenian forces occupied the village on February 17.

The village underwent completely destruction during the occupation, innocent unarmed people, including women and children, were murdered, tortured and taken hostages. Nearly 80 of 117 villagers taken hostage were killed, 6 went missing. According to eyewitnesses, 9 people were taken hostage.

Some witnesses said the Armenians shot 43 Azerbaijani hostages to death in an area 2 km away from Khankendi, and some were decapitated.

The village of Garadaghli is still under occupation.