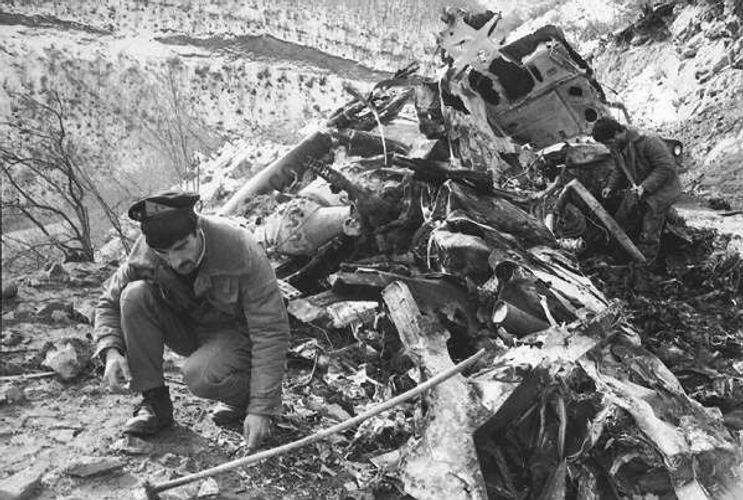 Twenty-nine years pass since the Azerbaijani MI-8 military helicopter was shot down by the Armenian security forces near the Garakend village of Azerbaijan’s Khojavand district on November 20, 1991., APA reports.

The complete list of the persons killed in the MI-8 military helicopter as a result of the terrorist act committed by Armenian military units on November 20, 1991: