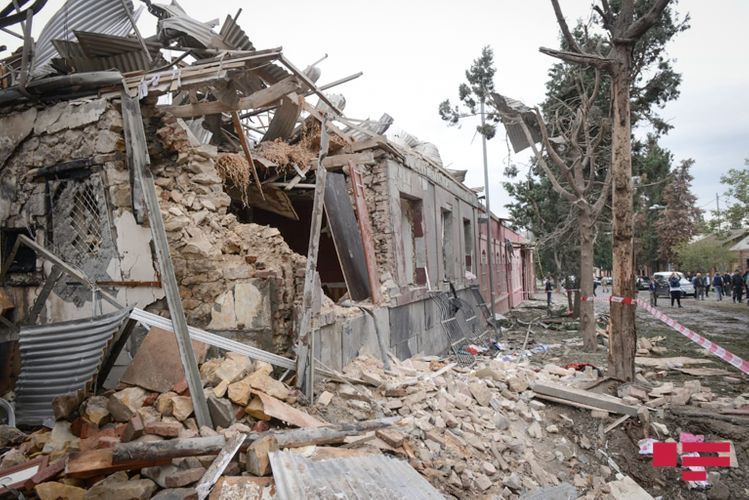 6 of the people wounded as a result of rocket shelling of Ganja City from Armenia’s territory today are children, APA reports.

Note that as a result of rocket shelling of Ganja City from Armenia’s territory today in the morning, 1 civilian died, 32 people were wounded.