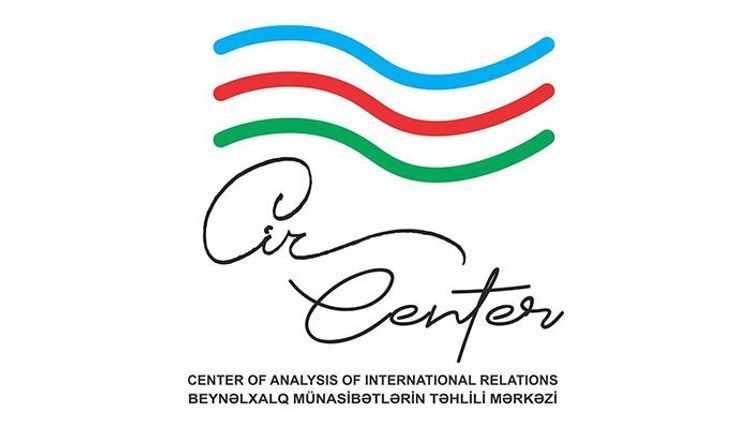 On August 9, a column article entitled “First Trip After Lockdown? Go To A Non-Existent Nation” written by Alex Ledson was published in “Forbes” magazine, the press service of the Center of Analysis of International Relations (AIR) told APA.

In the article, the author recommended traveling to such exotic places as the Republic of Venice that existed once in the past history, Andalusia in the southern part of Spain, as well as the Sealand state declared after the World War II by Roy Bates on one of the islands close to the British coast.

After talking in the article about the interesting and entertaining history of the aforementioned territories, the author also advised to travel to the occupied Nagorno Garabagh and Abkhazia. Along with talking about natural beauties of those territories, he committed distortions regarding historical and political points.

In connection with this issue, the head of the department of Center of AIR Fuad Chiragov appealed on behalf of the center and according to relevant procedure with the protest letter to the editors of Forbes magazine. In the appeal, F. Chiragov noted that the comparison of the aforementioned places with the territories that are left under illegal occupation currently is inadmissible and the article served for misleading of the international community.

F. Chiragov who brought to the notice that Nagorno Garabagh has never been shown as a disputed territory in any international legal document noted that just the occupation fact has been stipulated accordingly in the documents of various international organizations. Besides, F. Chiragov brought to the notice of the magazine’s editorial staff that the author of the article bears responsibility because by inviting people to travel to the occupied territories, he may expose people to facing legal responsibilities and various dangers.

An employee of the Center of  Analysis of International Relations has brought to the notice of Forbes magazine those, who visited occupied territories have responsibilities under Azerbaijani legislation and participate in the illegal exploitation of the property of people expelled from those territories by the occupant regimes.

As a result of the appeal, Forbes has made an amendment to the mentioned article, removed some parts, regarding occupied Nagorno Garabagh and Abkhazia, and posted a special note.

The note reads that these areas are conflict regions and ongoing tensions mean that travel is not currently advised.