ANAMA disseminated information that an employee was hit by a mine 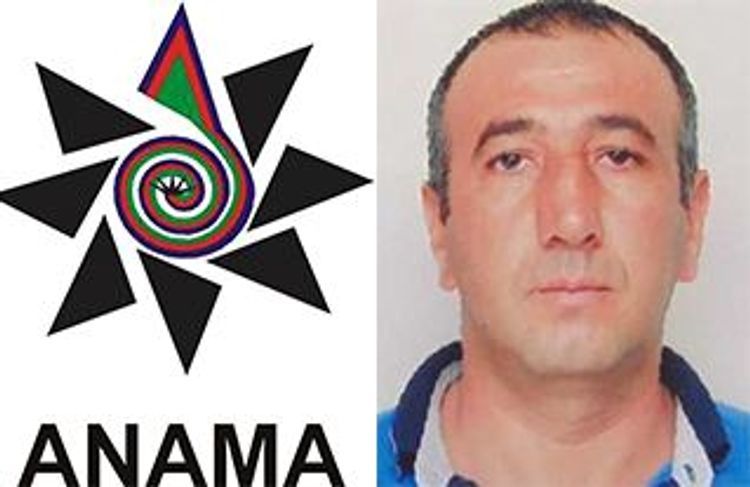 Yesterday at about 16:30 in the liberated Alkhanli village of Fizuli region, Ahmadov Yasin, 36, and his brother Ahmadov Asif, 31, fell into an anti-personnel mine while grazing cattle in a dangerous area, Press Service of the Azerbaijan National Agency for Mine Action told APA.

According to the ANAMA, Ahmadov Yasin was killed and Ahmadov Asif was seriously injured in the blast.

The agency's minesweepers were called in to evacuate civilians. During the evacuation operation, Ahmadov Asif was removed from the area, and during the evacuation of Ahmadov Yasin, the agency's minesweeper, Khudiyev Asaf, 41, fell into an anti-personnel mine buried by the enemy, resulting in amputation of his left leg and multiple shrapnel wounds.

Khudiyev Asaf underwent surgery at the Fizuli Diagnostic Center, his condition is stable. "We reiterate that these areas are liberated and, for security reasons, the entry of civilians into these areas is strictly prohibited," the statement said.