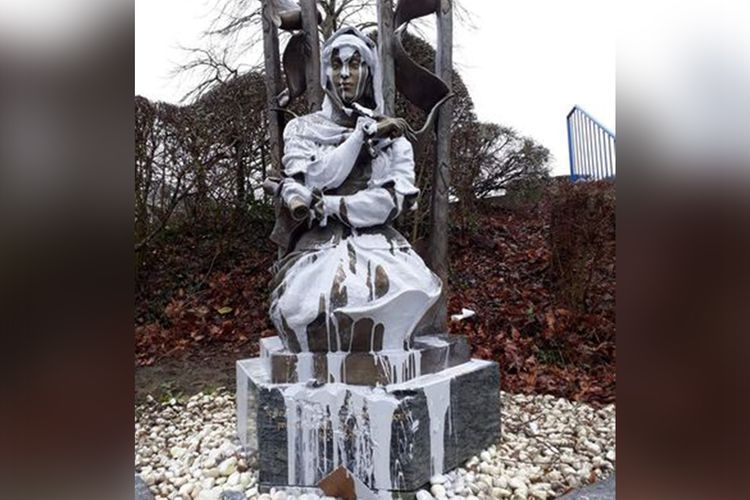 Azerbaijan’s Ministry of Foreign Affairs (MFA) has commented on the act of vandalism committed against monument of Khurshidbanu Natavan in Waterloo City of Belgium, APA reports.

The head of the Press service department of the MFA Leyla Abdullayeva said the criminal case has been initiated by the police department of Waterloo City in regard to the act of vandalism committed against monument of Khurshidbanu Natavan, daughter of Khan of Garabagh, the prominent poetess of our country, erected in 2016 in Belgium’s Waterloo City.

“The monument has been included in the list of the protected historic monuments of Waterloo City, and therefore the mentioned incident is being investigated by the police. Of course the fact that this act of vandalism took part during the visit of Armenia’s Prime Minister to Belgium draws attention. I would like to note that the employees of our country’s Embassy to the Kingdom of Belgium immediately attended the scene of incident and established contacts with the local authorities. This issue is kept under control of our Embassy, and the wider public will be informed about results of the investigation”, the MFA official noted. 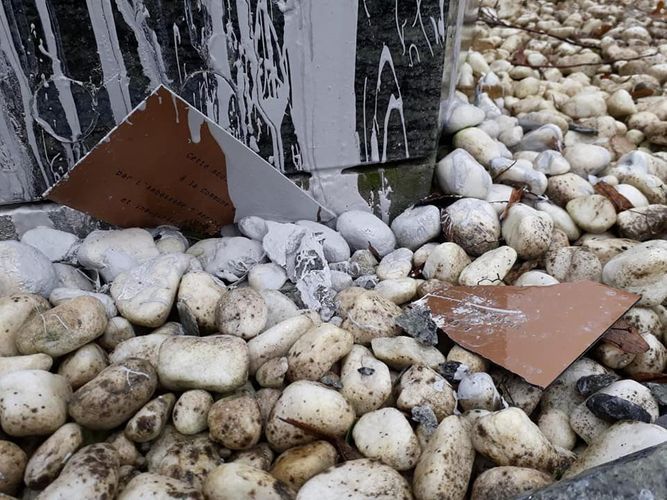 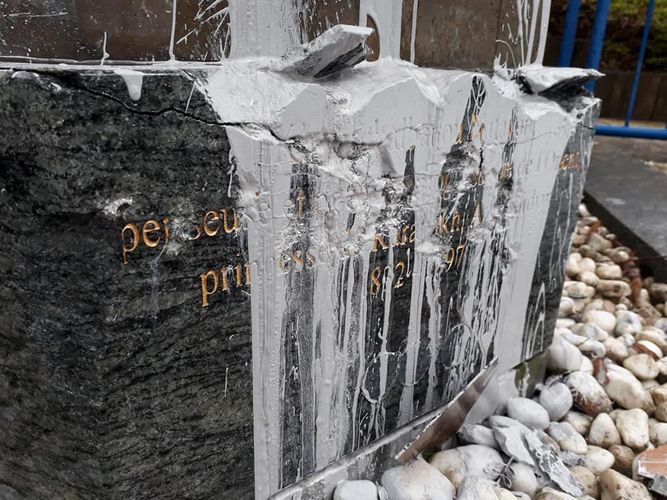 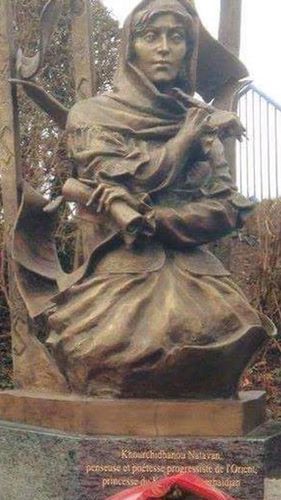 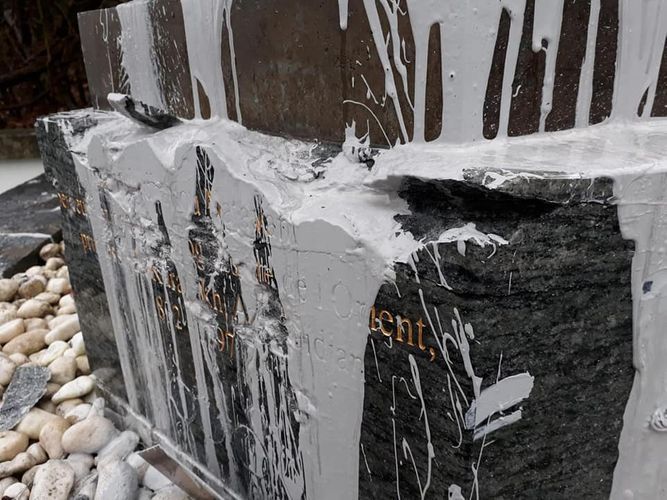