Adviser to Iranian President meets with Azerbaijani and Armenian ambassadors 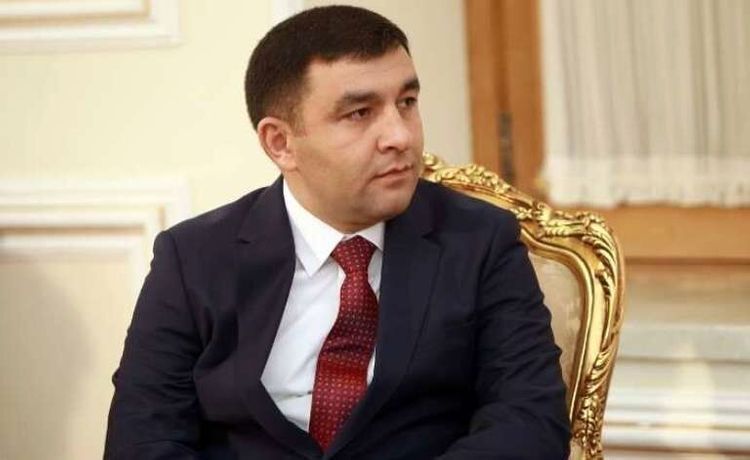 During the meetings peace prospects, issues on strengthening bilateral and regional cooperation have been discussed.

Emphasizing that Iran protects its neutrality in the settlement of Nagorno Karabakh crisis and importance of non-interference by transregional forces to the conflict, advisor to Iranian President called on Armenian and Azerbaijani sides to observe the ceasefire and to make efforts to find a lasting solution to the conflict.

Touching upon the importance of remaining lasting ceasefire and compensate for damage caused by the latest war H. Ashna noted that he hopes Islamic Republic of Iran can help strengthen peace and deepen bilateral cooperation in the mutual interests of the two countries.