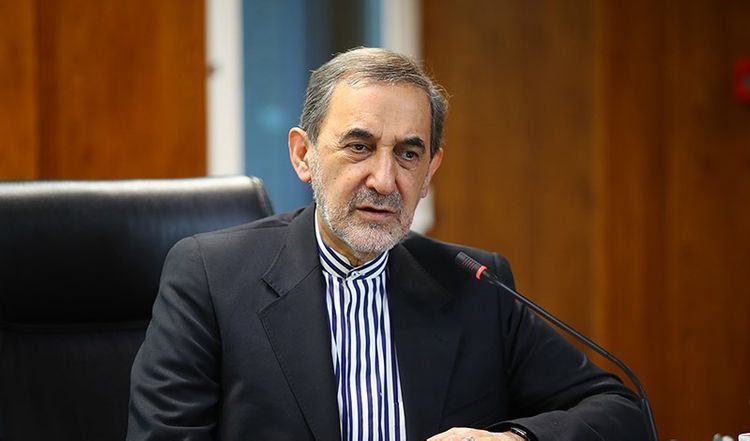 “The occupied territories of Azerbaijan must be emptied,” Adviser for International Affairs of the Supreme Leader of the Islamic Republic of Iran Ali Khamenei, Ali Akbar Velayati said in his interview with Keyhan newspaper, APA’s Tehran bureau reports.

According to him, Armenia has occupied a part of Azerbaijani lands: “Armenia must leave occupied territories. More than 1 million Azerbaijanis expelled from their homes as a result of the occupation. They should return their lands soon.”

A. Akbar said that the resolving of Nagorno Garabagh conflict is not possible by the military way. He noted that the conflict should be resolved in political ways.