Aide to President: "Armenian people must escape from criminal regime" 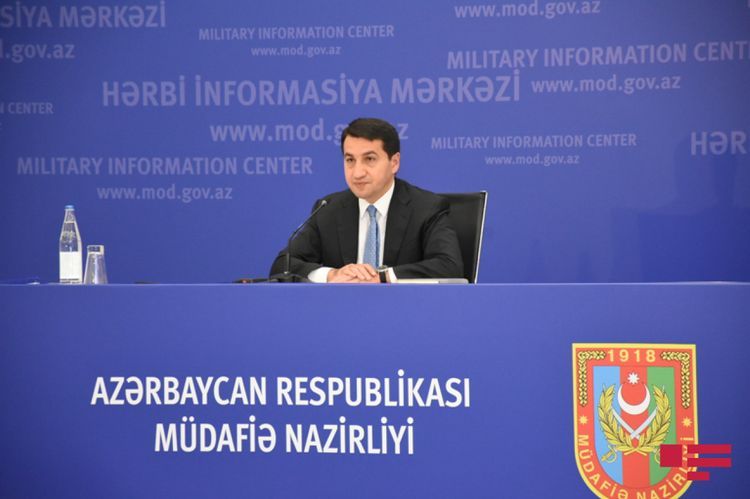 H. Hajiyev noted that in recent days information about people of Armenian origin in foreign countries especially in Greece coming to the occupied territoriues of Azerbaijan and to battle, are entered: “ We call on these countries to refrain from such provocations against Azerbaijan. In case of the citizens of these countries participate in military operations they turn into legitimate military targets. We call on these countries to take measures in order to prevent in these provocations. Armenians living in Armenia has cyber attack, millions of cyber attacks are carried out.”