Ambassador: “It is yet early to talk about meeting of leaders of Azerbaijan and Armenia” 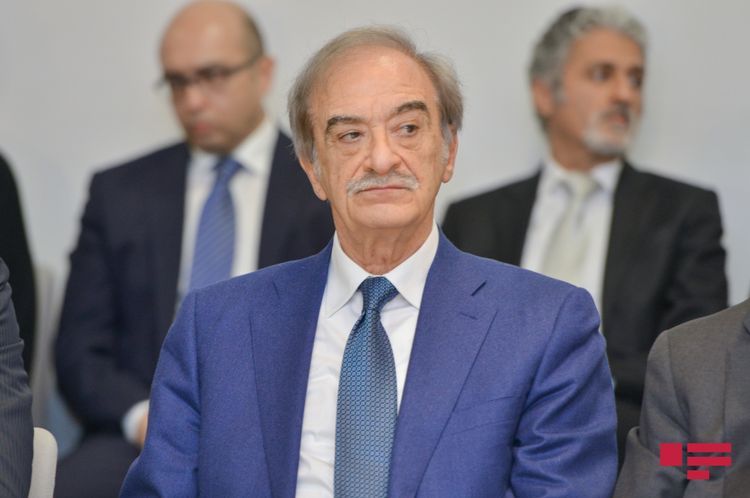 “It is yet early to talk about meeting of leaders of Azerbaijan and Armenia. Because the Armenian party demonstrates destructive attitude in their approaches”, said Azerbaijan’s ambassador to Russia Polad Bulbuloglu in his interview with TASS regarding outcomes of visit of head of Azerbaijan’s MFA Jeyhun Bayramov to Russia’s capital, APA’s Moscow correspondent reports.

"As our President, honorable Ilham Aliyev noted, such invitation hasn’t been received. I think the situation hasn’t matured yet. The opposite side demonstrates destructivity in its approaches. Therefore, it is early to talk about this now”, said Azerbaijan’s ambassador in response to the question saying whether or not the meeting of leaders of Azerbaijan and Armenia was discussed during visit of Jeyhun Bayramov to Moscow.