Ambassador of Afghanistan congratulates Azerbaijani people on liberation of Agdam 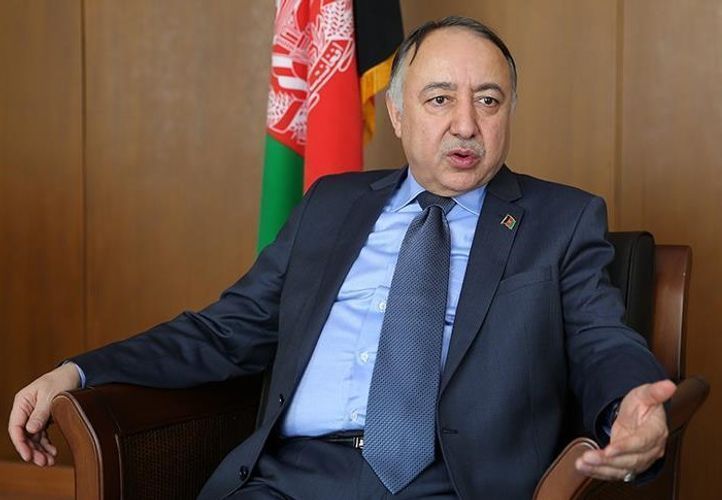 "It is a historic moment, Aghdam city is back after the 28 years of occupation, it has been regained back," said ambassador of Afganistan to Azerbaijan Amanullah Jayhoon, APA reports.