Ambassador: “Australia does not recognize “elections” held in Nagorno Garabagh” 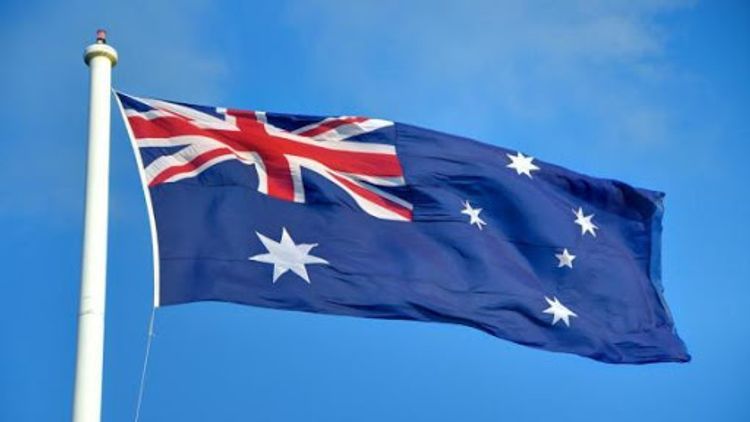 “Australia does not recognize “elections” which took place in Nagorno Garabagh,” the ambassador of Australia to Turkey Marc Innes- Brown wrote on Twitter, APA reports.

“Australia supports the territorial integrity of Azerbaijan and does not recognise the ‘elections’ which took place in Nagorno-Karabakh on 31 March. It is more important than ever the OSCE Minsk Group continues its role in the peace process to achieve a negotiated settlement” the tweet reads.