Ambassador: “If Armenia gives up its occupation policy, may join regional projects” 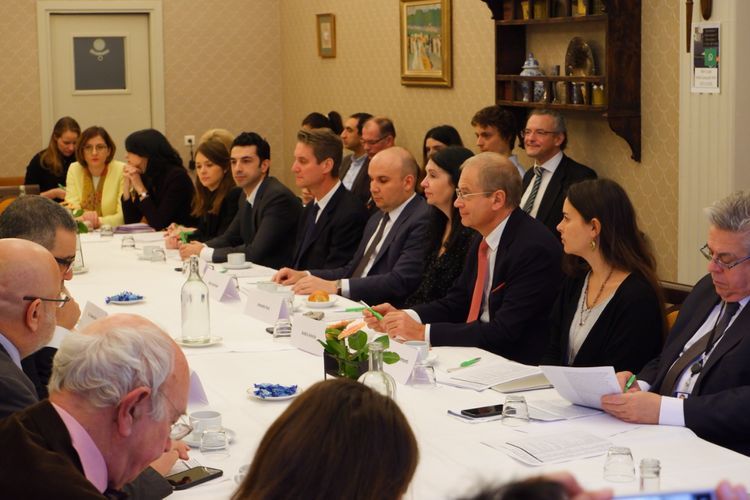 In Brussels, discussions were held on the leading role of Azerbaijan in ensuring energy and transport security in Europe with the participation of Azerbaijan and EU officials, APA reports citing Delegation of the Republic of Azerbaijan to the European Union.

On March 5, an event entitled "Regional and sub-regional co-operation in the EU neighborhood: the Azerbaijan - Georgia - Turkey partnership" was hosted by the members of the European Parliament Ilhan Kuchyuk and Andris America.

Guests of the event highly appreciated Azerbaijan's role in ensuring security and stability in the region.

They emphasized the activity of our country in the framework of the Eastern Partnership Program, as well as noted that it is initiating the creation of regional cooperation formats.

A number of senior officials from Georgia, Turkey and the EU have described Azerbaijan as a reliable partner in many economies, energy, transport and other issues. Ambassador of Georgia to the EU Natalia Sabanadze said that Azerbaijan has repeatedly rescued Georgia and talked about the practical importance of our strategic partnership.

Former US Assistant Secretary of State for Europe and Eurasia, as well as former US Ambassador to Azerbaijan Matthew Bryza, said that friendship and partnership between the region countries, as well as existing cooperation mechanisms, are the result of the policy pursued by former President Heydar Aliyevş

He also talked about the positive results of transport projects for the welfare of the region's population.

Ambassador Fuad Iskandarov stressed that Azerbaijan has a special place and weight in the world today as a result of the will and irreplaceable political strategy of the great leader Heydar Aliyev. He spoke about the development of mutually beneficial relations with all of Azerbaijan's neighbors on a regional basis, excluding aggressor Armenia.

Mr ambassador added that if the Armenian leadership, who jealous of the success of Azerbaijan, gives up its occupation policy, recognize the territorial integrity of the Republic of Azerbaijan and withdraws its troops from the occupied territories of Azerbaijan, may join regional projects.

Other participants of the event stressed that the positive image of Azerbaijan in the international arena is undeniable and expressed confidence the success of our country will be durable. 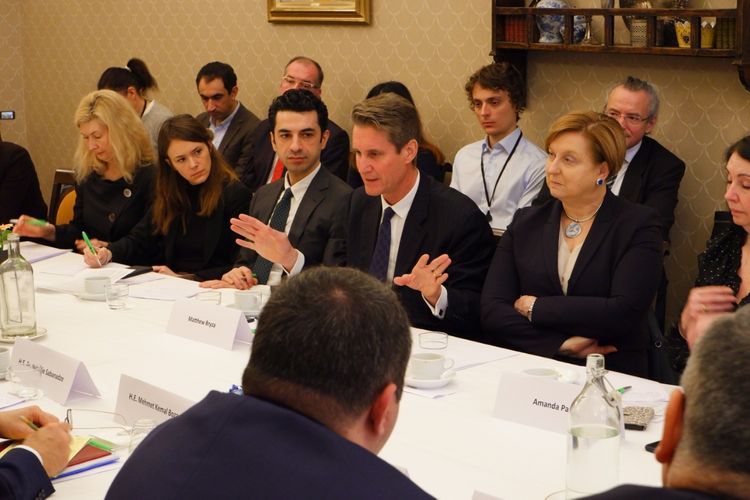 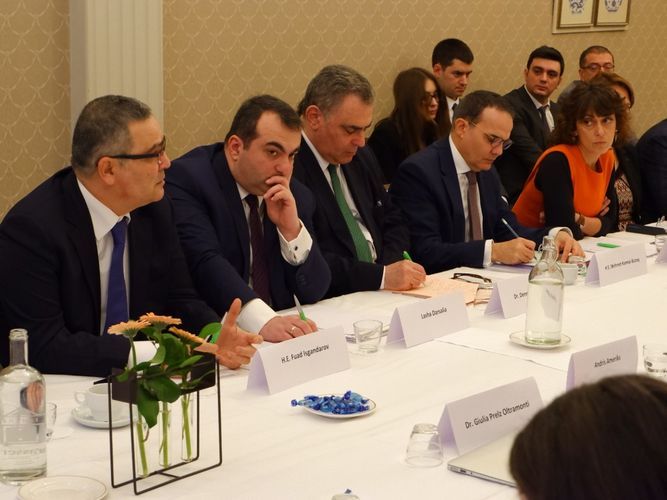 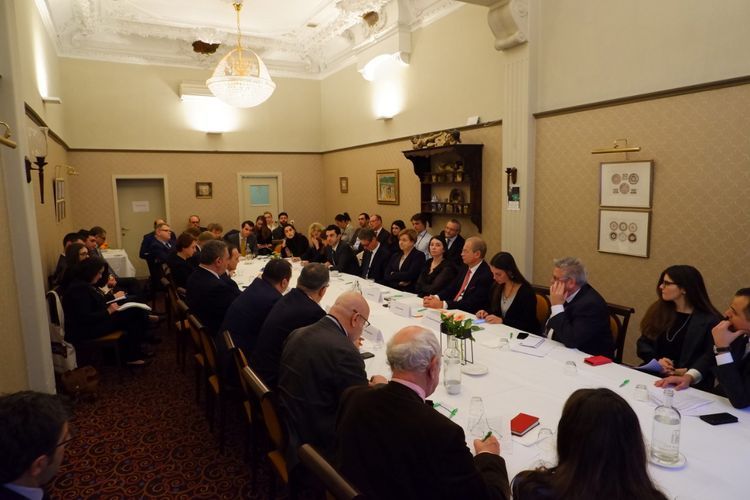