Ambassador: "Israel stands shoulder to shoulder with the people of Azerbaijan both in happy days and in sad ones" 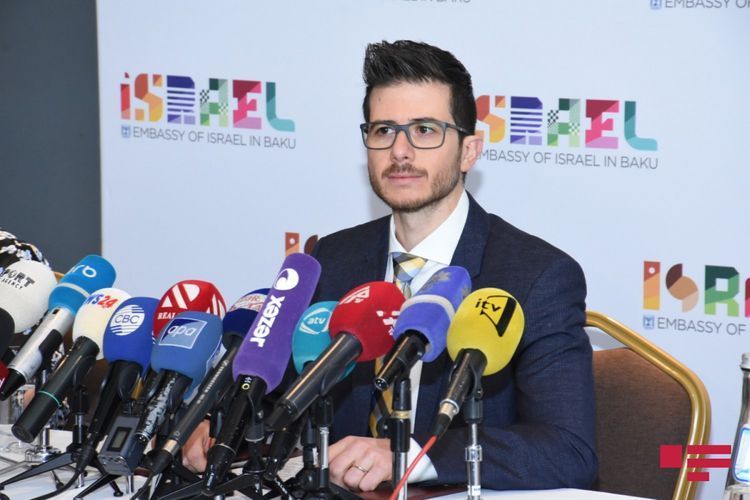 The ambassador also noted that he was present at the event dedicated to the 28th anniversary of the Khojaly tragedy.