Ambassador: “Recognition of independence of Nagorno Garabagh by Armenia means burning of all bridges” 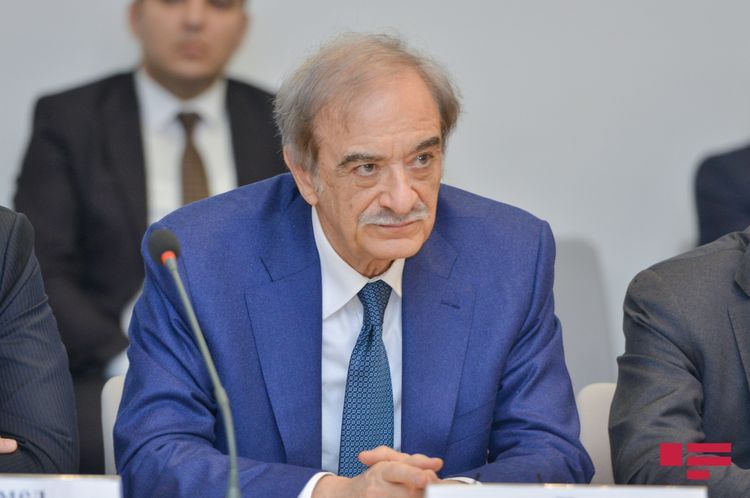 "The response to this will be very negative. See, in such case this will go all the way”, the Azerbaijani ambassador stressed.

Polad Bulbuloglu named Armenia’s prime minister Nikol Pashinyan as the perpetrator of the tragedy, faulted him for violating the process of negotiations by his hostile statements. According to the diplomat, Azerbaijan doesn’t pursue the goal of expelling Armenians from nagorno Garabagh, wants to return Azerbaijanis there.

The ambassador noted that Azerbaijan sees solution of the conflict in withdrawal of the Armenian troops from the Azerbaijani territories, resumption of trade, and later on in discussion of status of Nagorno Garabagh.