Another 18 Russian aircraft with peacekeepers arrive in Armenia 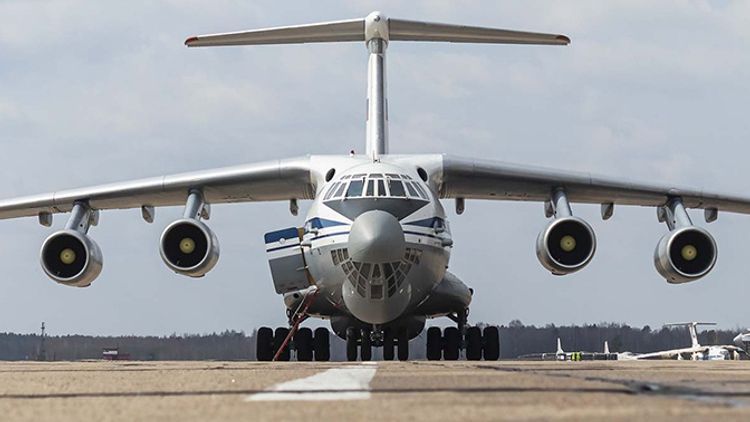 "Another 18 Il-76 planes and two An-124 Ruslan aircraft of the military transport aviation of the Russian Aerospace Force with equipment and staff of the 15th peacekeeping brigade sent to Armenia to participate in a peacekeeping operation in the Nagorno-Karabakh conflict zone have landed at Yerevan’s airfields. Russian servicemen unloaded material goods, arms, and military equipment," the statement said.