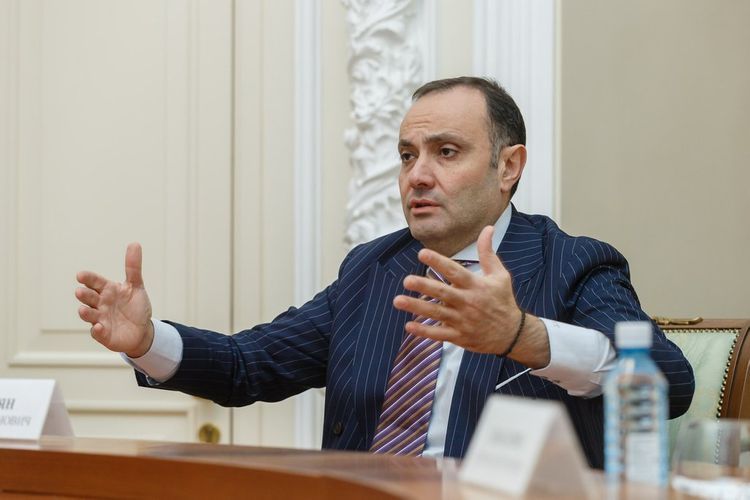 Azerbaijan’s counter-attacks have caused a serious panic among Armenians living in Armenia and Nagorno Garabagh, Armenia’s ambassador to Russia Vardan Togonyan has voiced thoughts in an interview with “Qovorit Moskva”  that confirms it , APA’s Moscow correspondent reports citing TASS.

Armenian ambassador stated that works are underway In Yerevan, on evacuation plan of Nagorno Garabagh population.

“Armenia reviews the opportunities of organizing humanitarian corridors for evacuation of Nagorno Garabagh population in case of continuation of escalation of the situation in the region. Such issues are being reviewed. However, we hope that this will not happen,” the Armenian diplomat stressed.