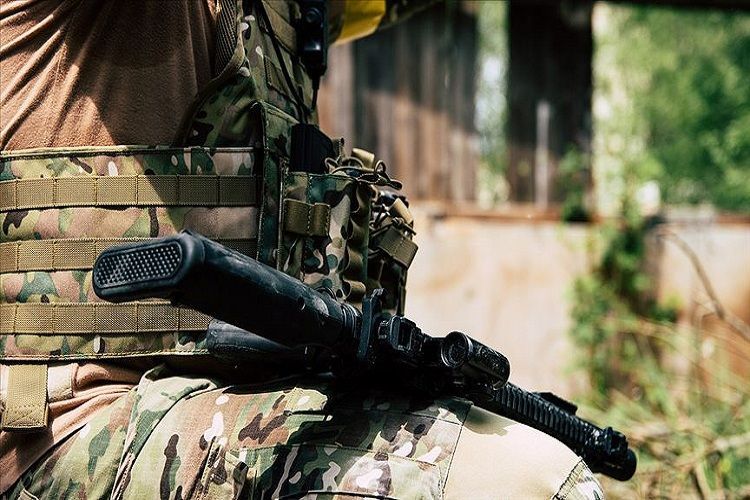 According to intelligence sources, groups of PKK terrorists have been deployed in the Nagorno-Karabakh city of Shusha, APA reports quoting Anadolu Agency

According to the sources, the PKK terrorists wearing Azerbaijani military uniforms and Armenians aimed to confuse the real Azerbaijani soldiers and claimed that they were mercenaries brought from Syria by the Azerbaijani army when they were killed.