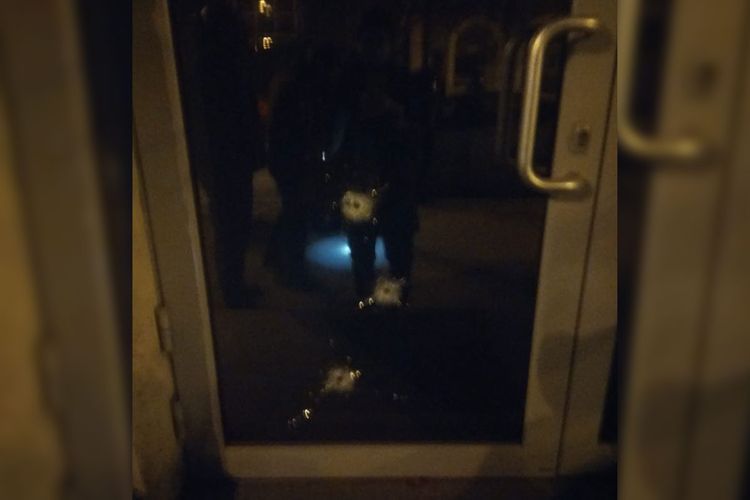 Armenia, which has been defeated on the battlefield in recent days, is using various means, taking various actions and threatening measures in front of the diplomatic missions of Azerbaijan and Turkey abroad, APA reports citing Vesti.az.

Two unknown men attacked the Honorary Consulate of Azerbaijan in Kharkov at 02:30 local time tonight. They fired six shots from a silenced pistol. Three of the bullets hit the front door and three hit the window. The incident was recorded by surveillance cameras of the consulate. Employees of the State Security Service were involved in the scene. No one was injured in the incident. It is not an exception that the reason for the attack on the consulate was the recent counter-offensives of the Azerbaijani Army in Karabakh and, as a result, the liberation of the territories which were under occupation for many years.

Note that a similar incident took place in Estonia for a while ago. According to Estonian media, on October 25, an unknown masked man laid pig's heads in front of the Islamic Center in Tallinn, as well as the Azerbaijani and Turkish embassies. All three incidents were reported to the police.

The incident was recorded by surveillance cameras at the Islamic Center. According to witnesses, the man said in Russian, "This is a present for Muhammad." 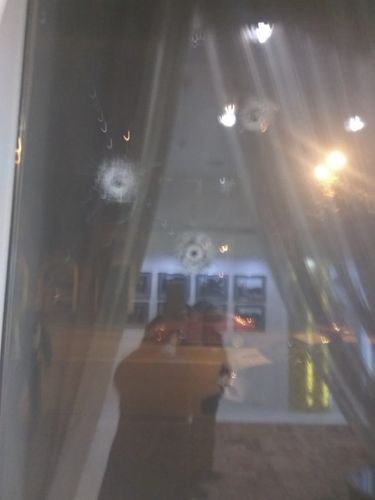 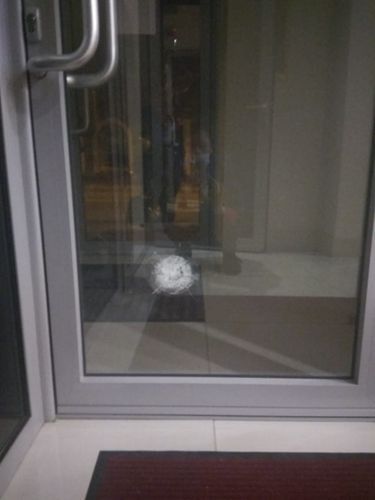 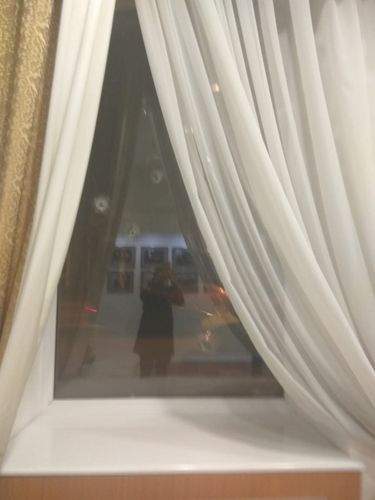