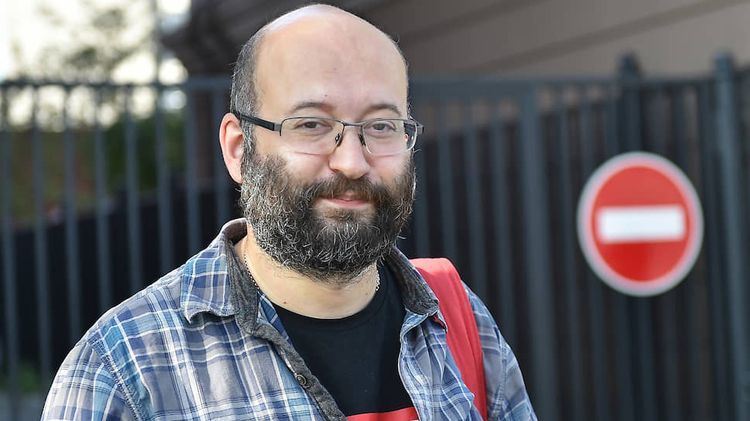 According to him, this was due to the reportage "War at the South Gate" prepared from Shusha and Lachin and published in "Novaya Gazeta".

I.Azar noted that reportage "touched on the patriotic feelings of Armenians and Azerbaijanis liked it."

Recalling that Azerbaijan has declared him as "persona non-grata" since 2011, the journalist assessed the revocation of accreditation in Armenia as an obstacle to freedom of speech.