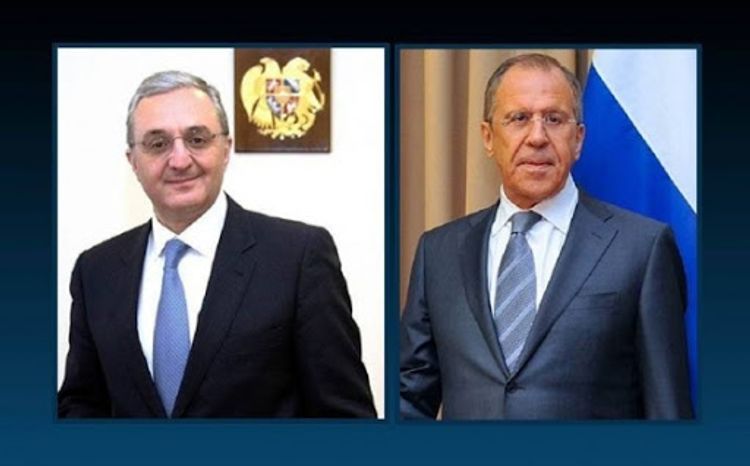 The heads of MFAs have discussed the regional situation after the July battles and in this context, the process of a peaceful resolution of the Nagorno Garabagh conflict.

The exchange of ideas regarding the relations between the two countries has also been conducted during the phone conversation.