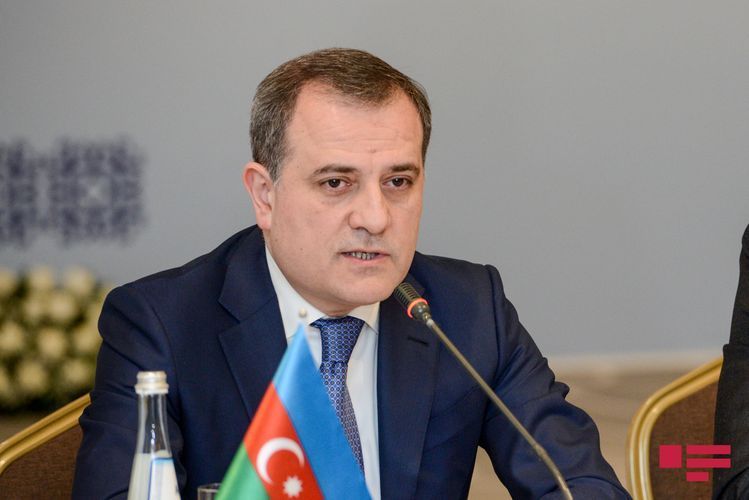 "We will fight to the end for the withdrawal of Armenian armed units from our territories," Azerbaijani Foreign Minister Jeyhun Bayramov said this at a press conference after meeting with Turkish Foreign Minister Mevlut Cavusoglu, APA reports.

The Foreign Minister noted that the armed forces of Armenia should be withdrawn from the occupied territories of Azerbaijan and this is a red line for Azerbaijan: "We will fight in this direction to the end."