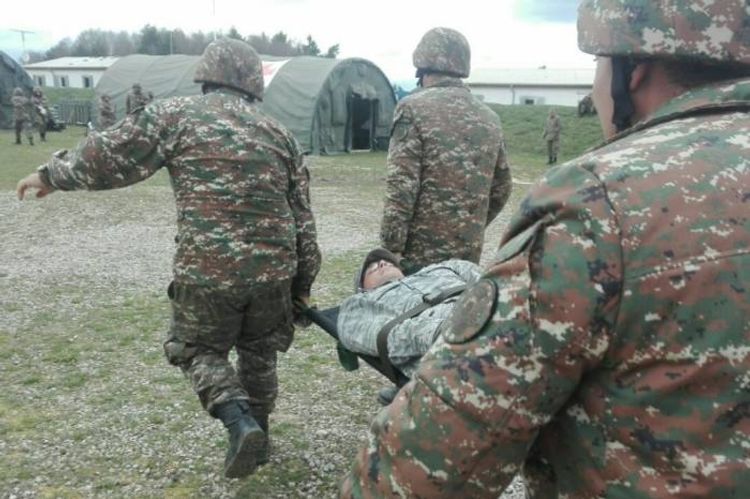 The Armenian side named the number of killed Armenian servicemen as a result of the counter-offensive operation of the Azerbaijani army in response to the military provocation of Armenia,  APA reports quoting "aysor.am".

The secretary of the Security Council of the separatist regime created in the Nagorno-Karabakh region of Azerbaijan occupied by Armenia, Samvel Babayan said that 10 Armenian servicemen were killed as a result of the fighting in the direction of Nagorno-Karabakh.