Armenians again attempted to attack in the direction of Tovuz 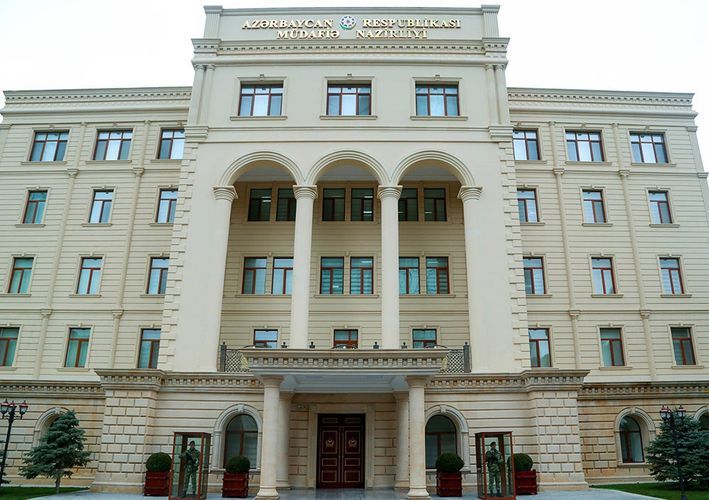 Starting from the morning of July 16, there was another attempt by the Armenian armed forces to attack Azerbaijani positions in the Tovuz region of the Azerbaijani-Armenian border, said Azerbaijani Defense Ministry, APA reports.

At the same time, the villages of Agdam, Dondar Gushchu and Vahidli were fired at with large-caliber weapons and mortars. No one was injured among the civilian population.

Currently, battles continue in this direction.