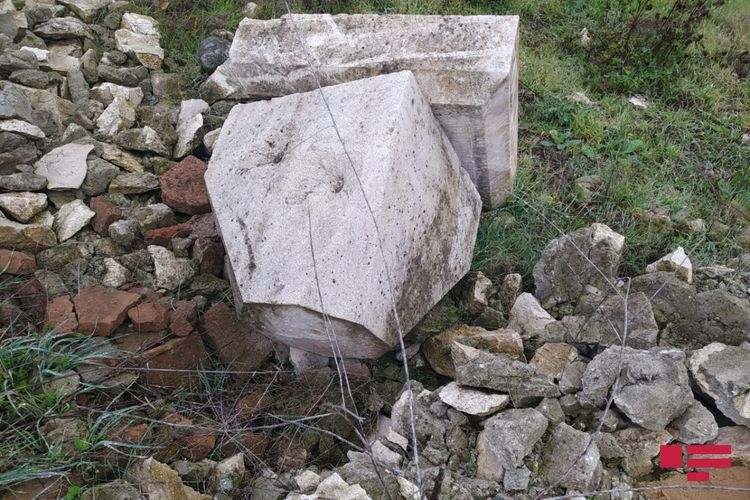 The walls, columns of the mosque have been destroyed and razed to the ground.

Note that a group of journalists has today visited the liberated Fuzuli region.

The journalists witnessed the destructions conducted by Armenian vandals in the region which was kept under occupation during the 27 years. 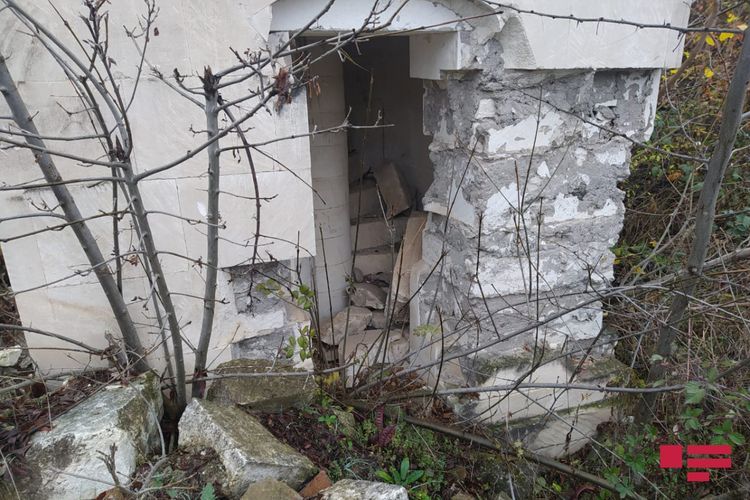 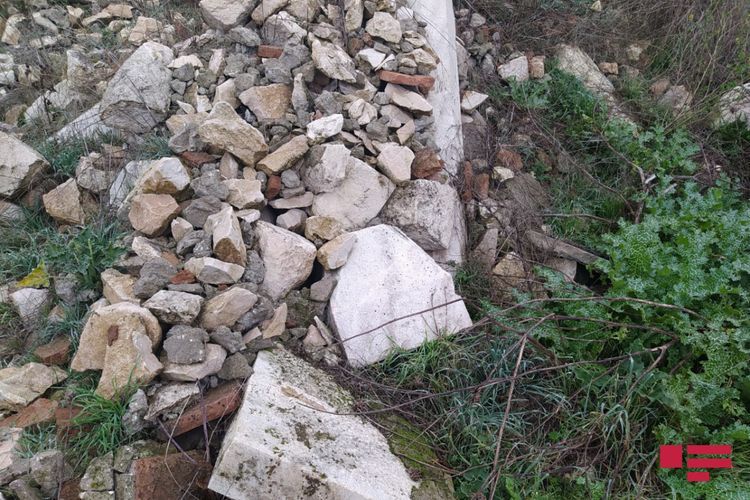 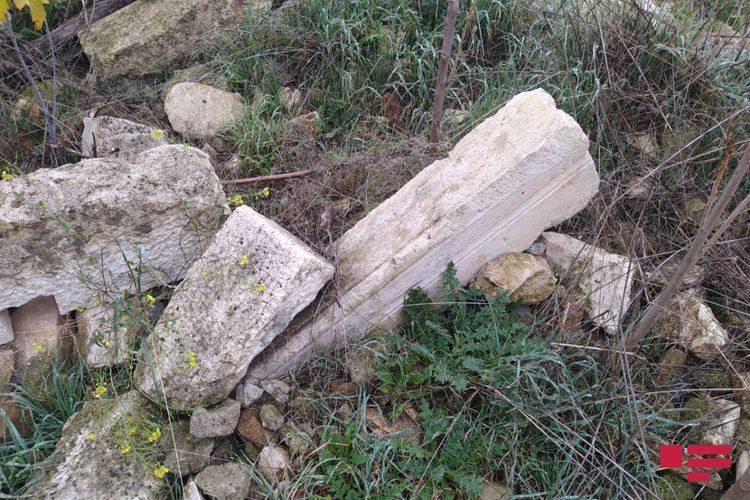