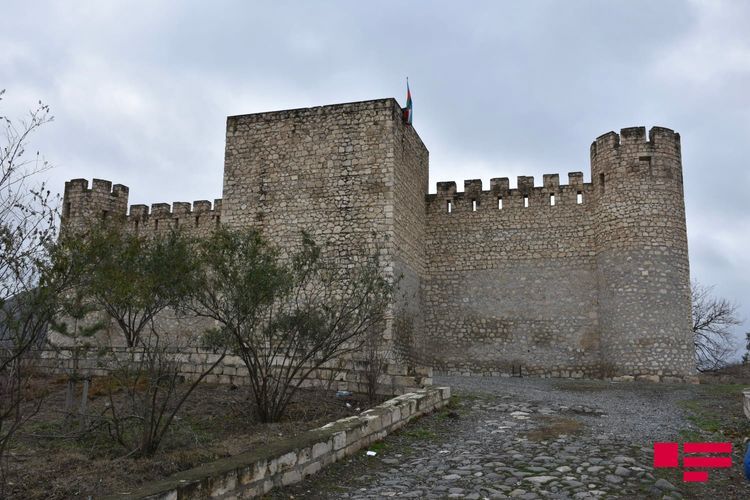 Armenians have destroyed the museum located in Shahbulag when they leave Agdam, APA's correspondent reports from site reports.

Armenians built a new fortress on the remains of the fortress built by Panahali khan in the 1750s and damaged its history, created the fiction "Tigranakert" museum in the fortress.

The results of archeological excavations conducted in Shahbulag area are placed in that museum. While handing over Aghdam, the Armenians looted the museum's exhibits.

The museum's stock was destroyed and the building was damaged.

Note that the place called "Tigranakert" by the Armenians is the remains of an ancient city in the territory of Shahbulag. 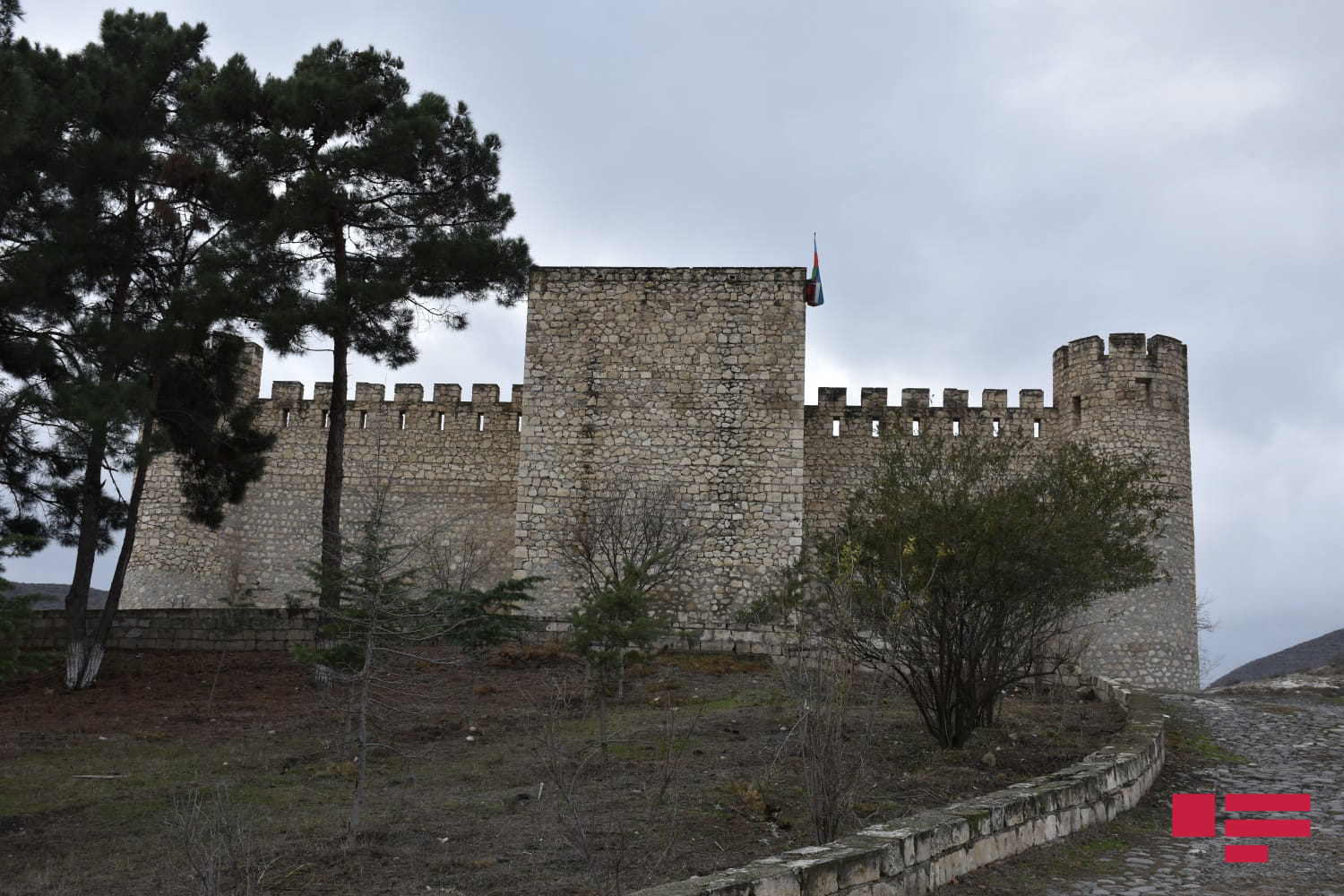 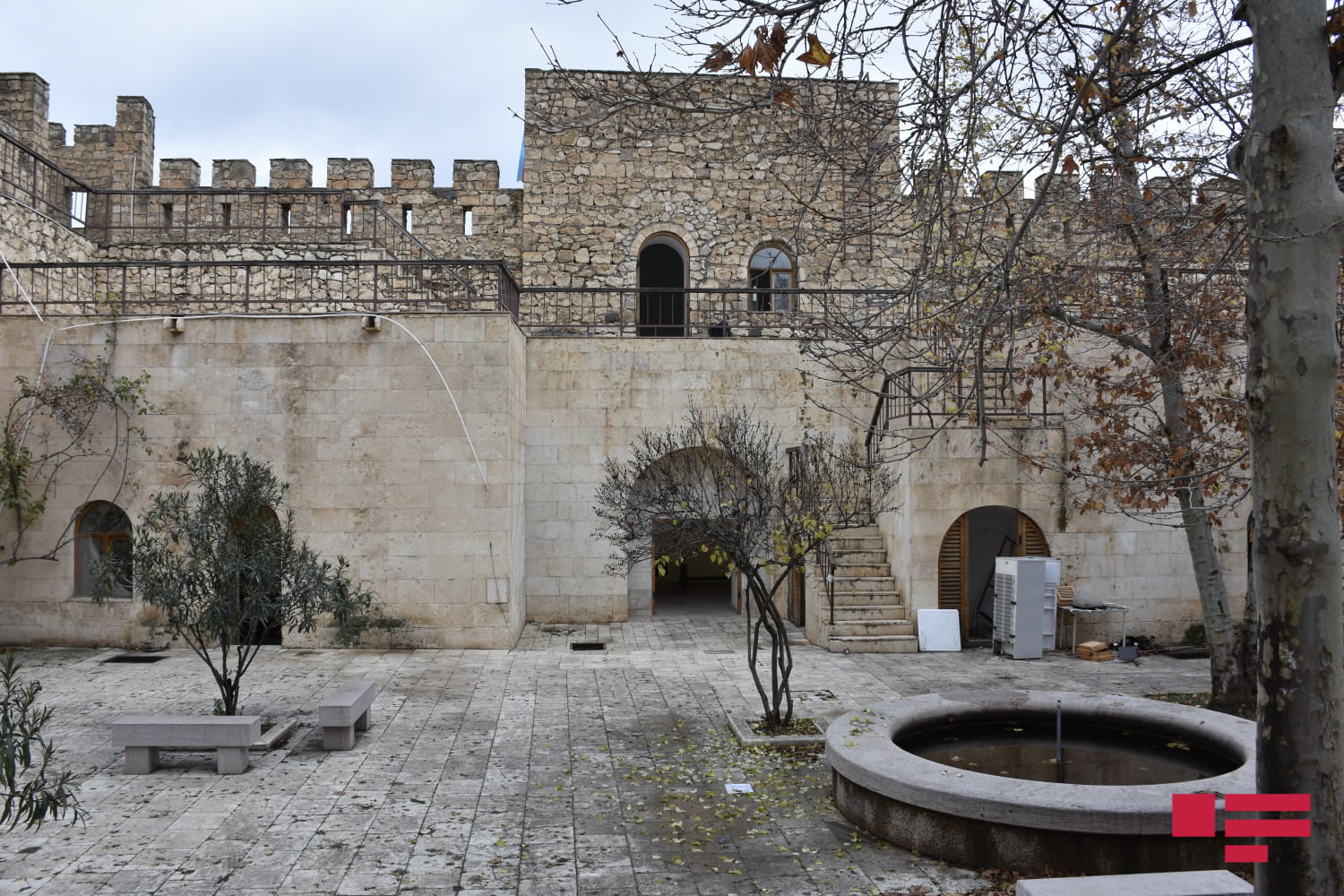 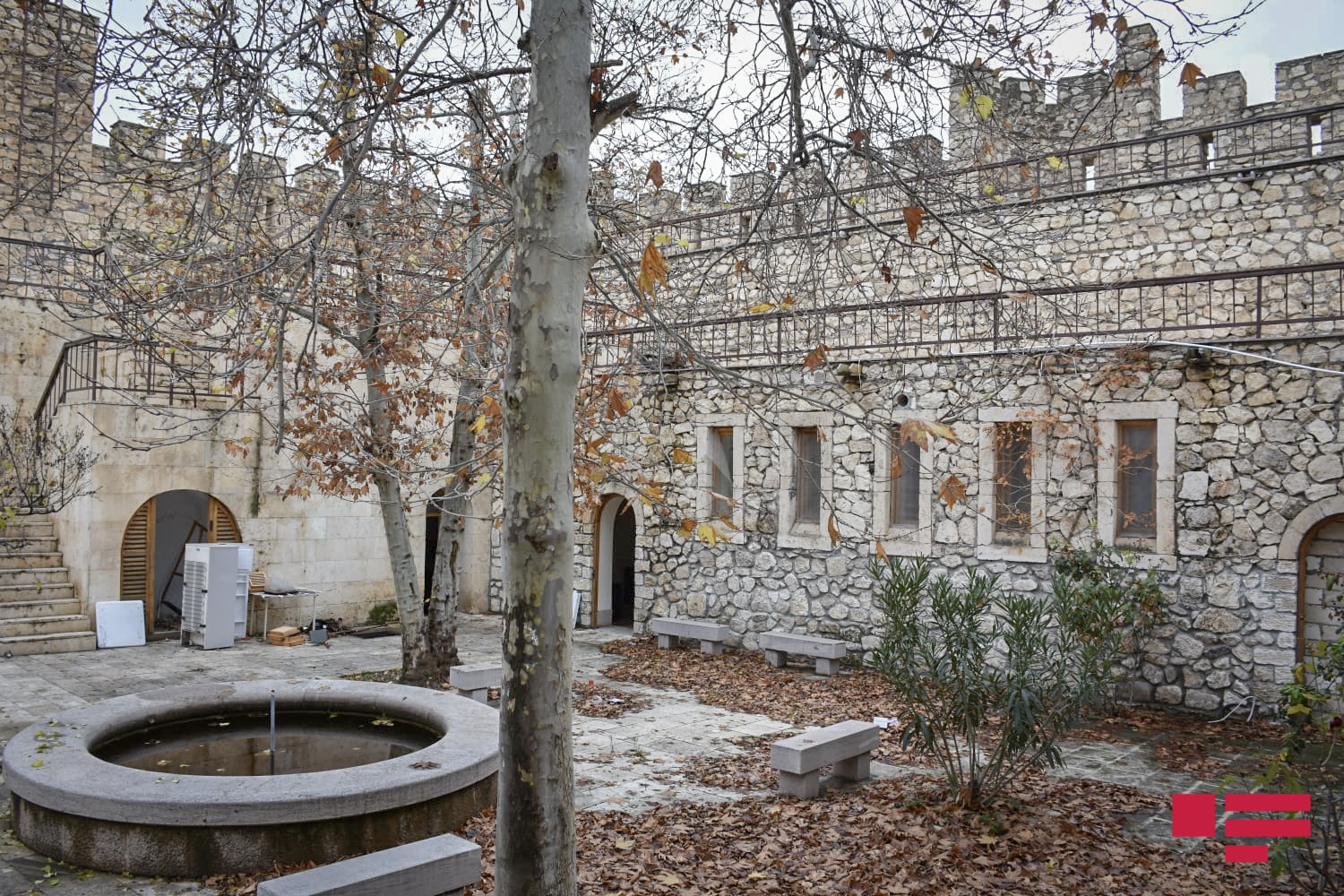 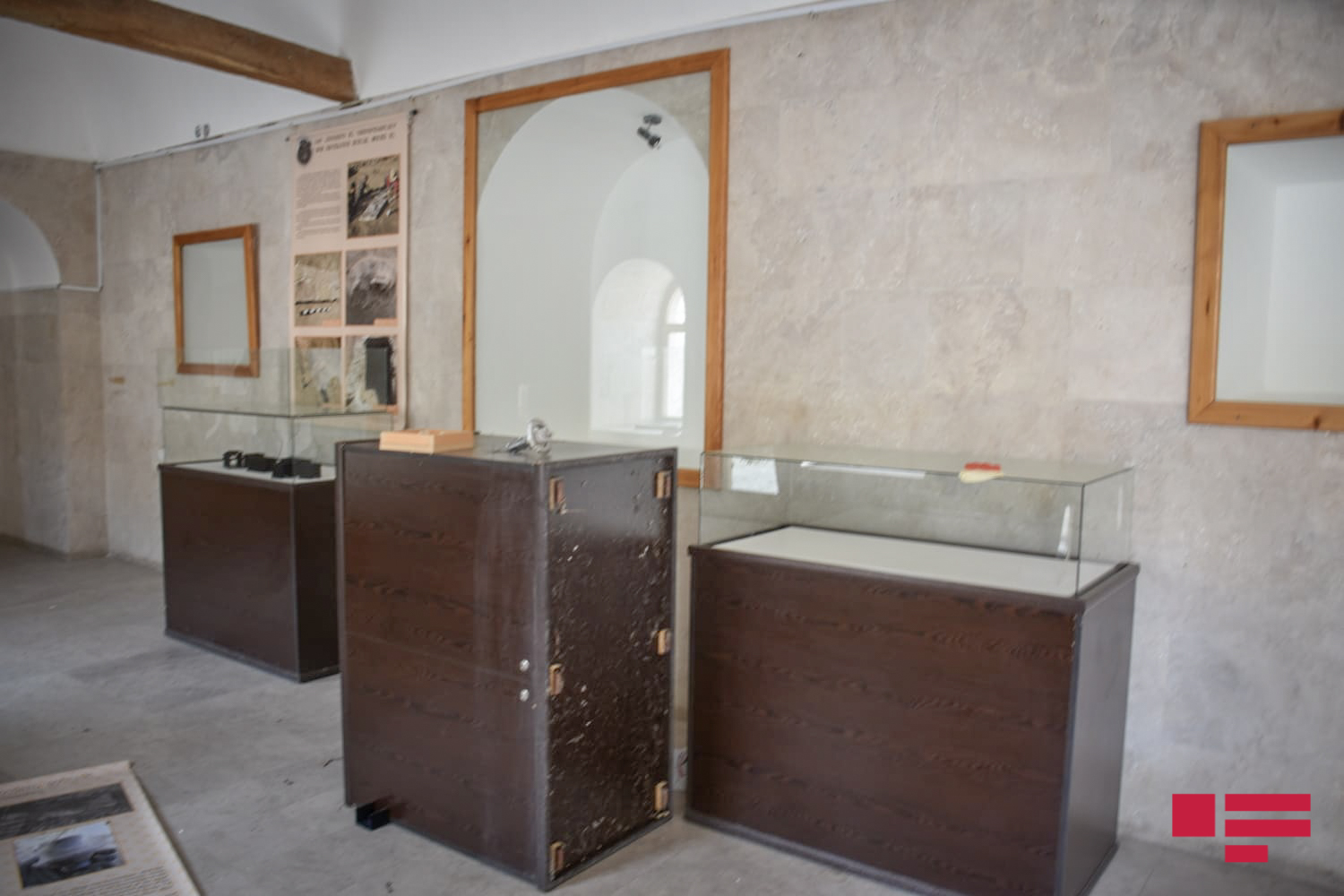 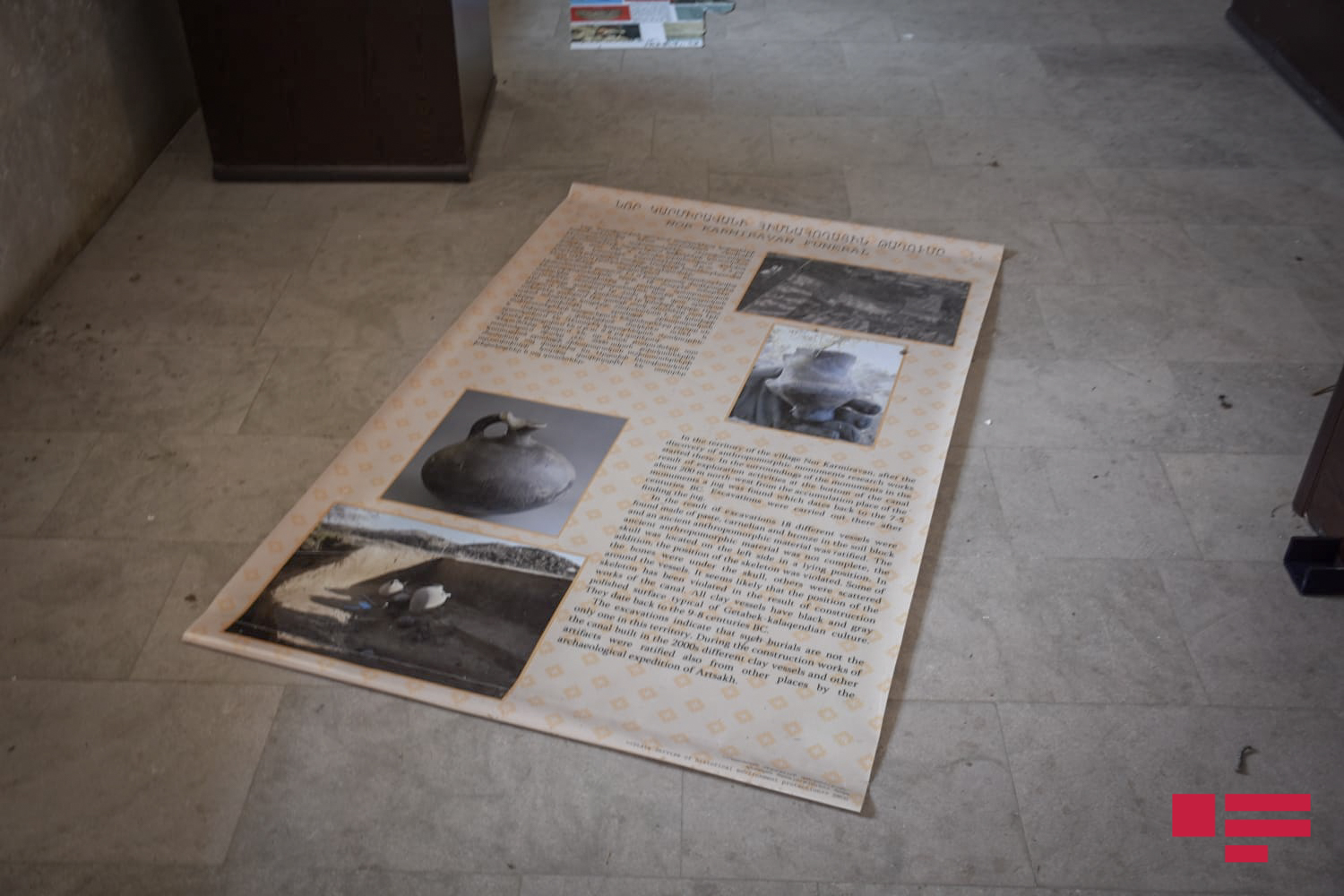 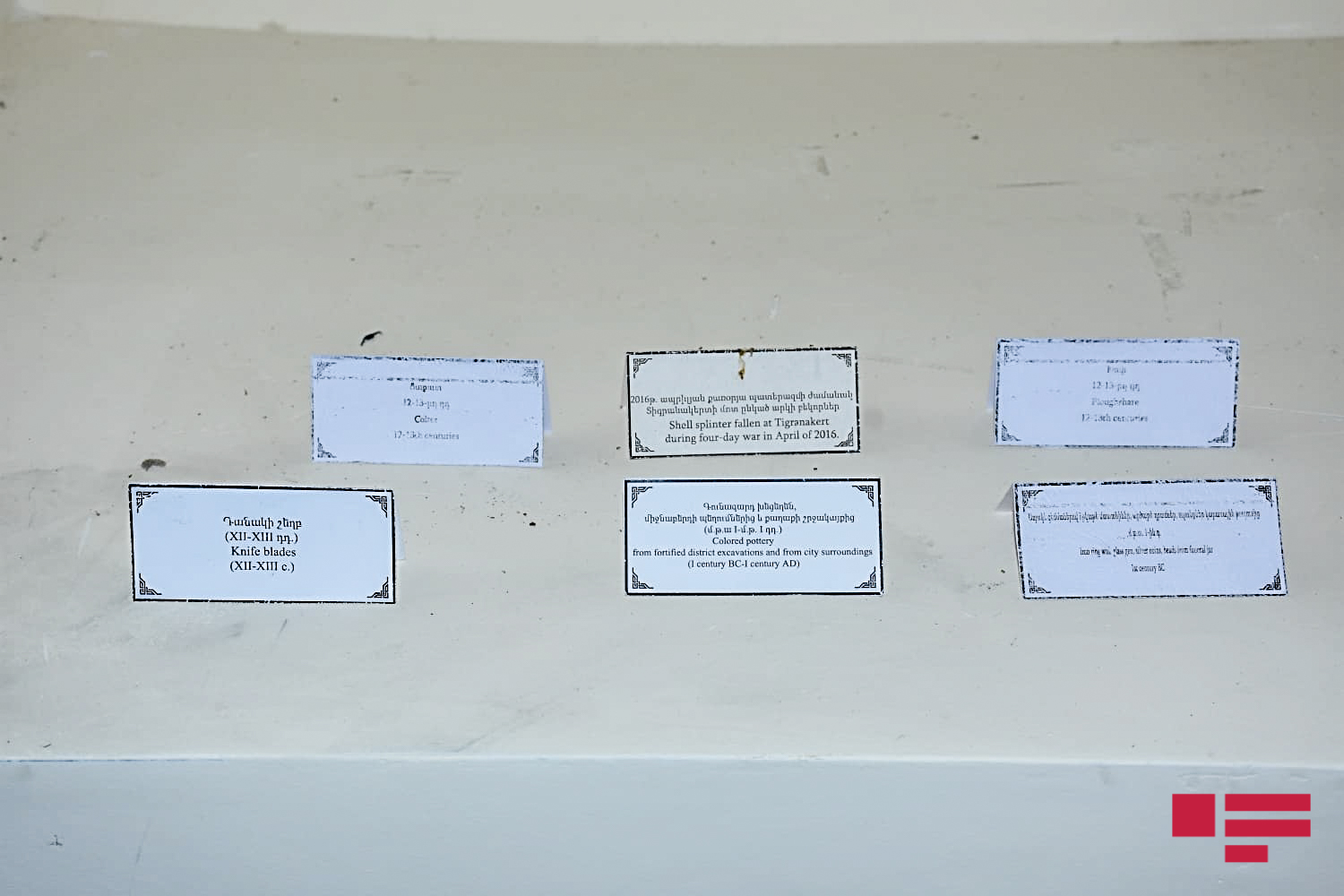 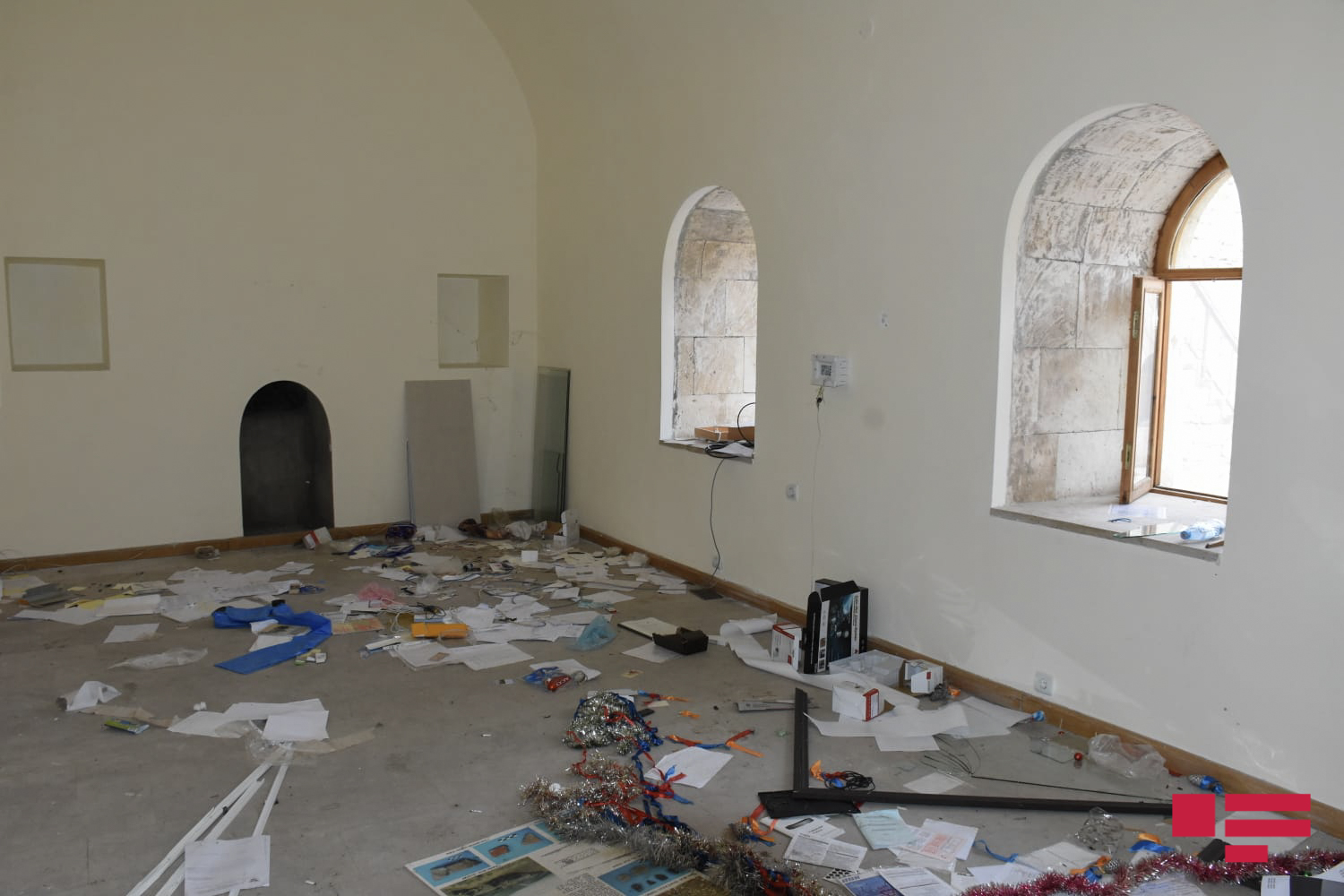 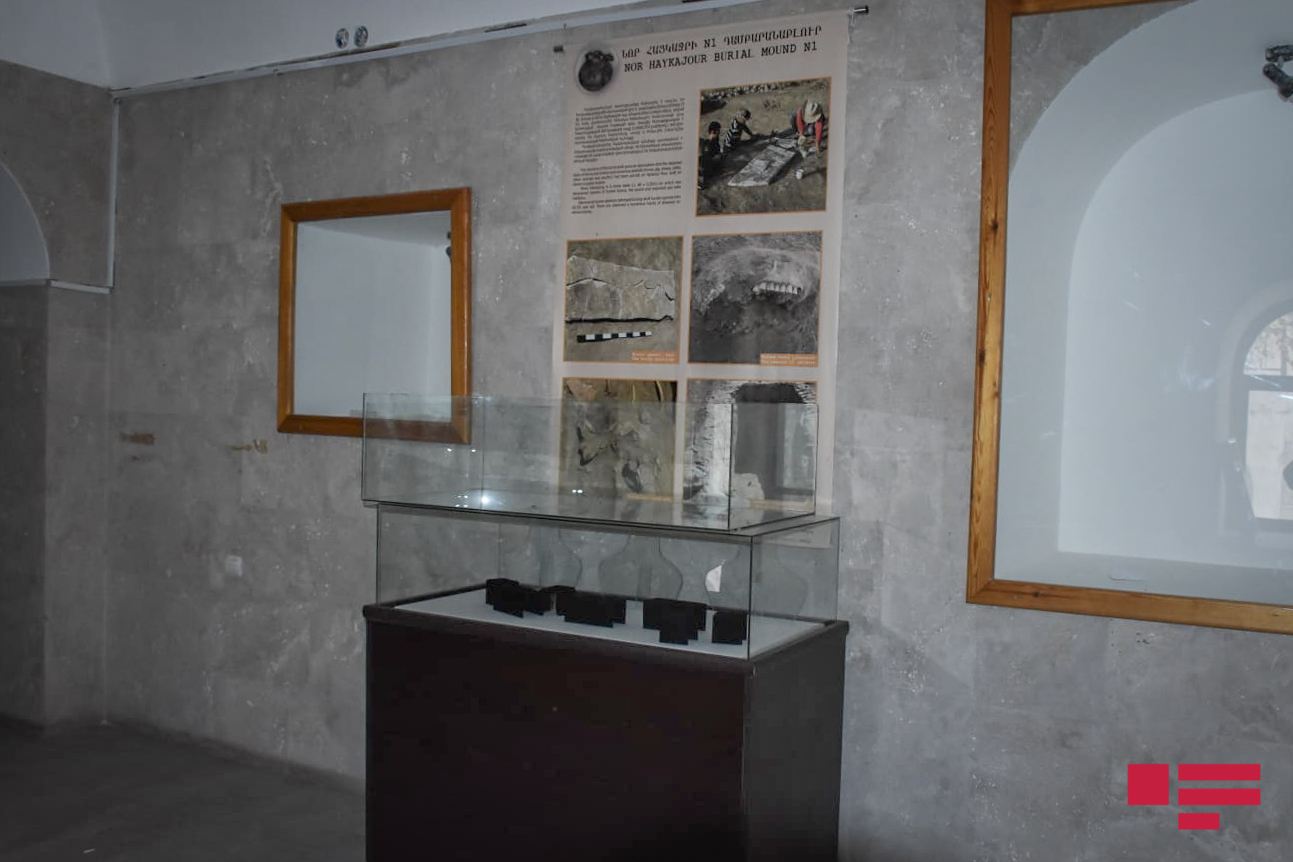 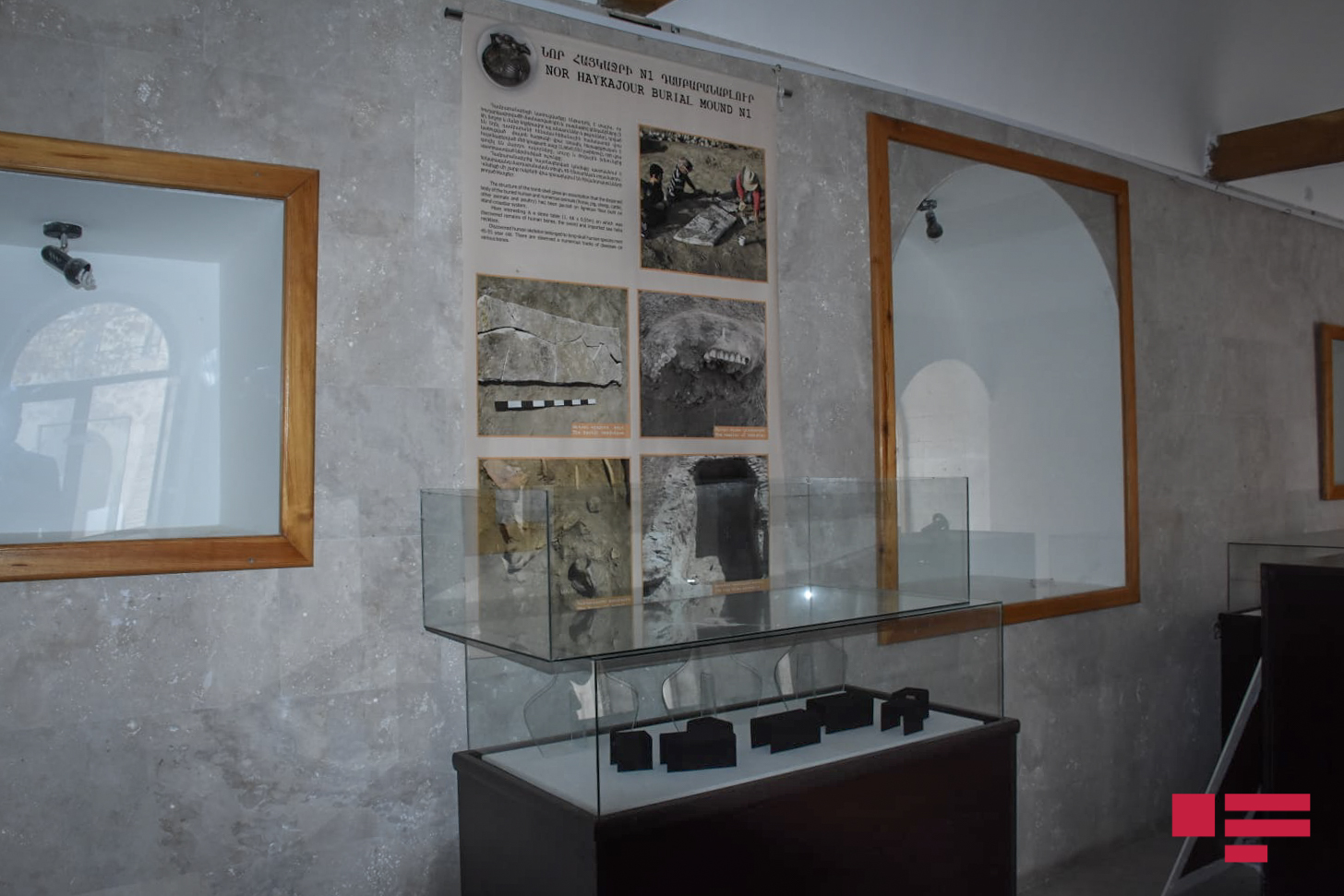 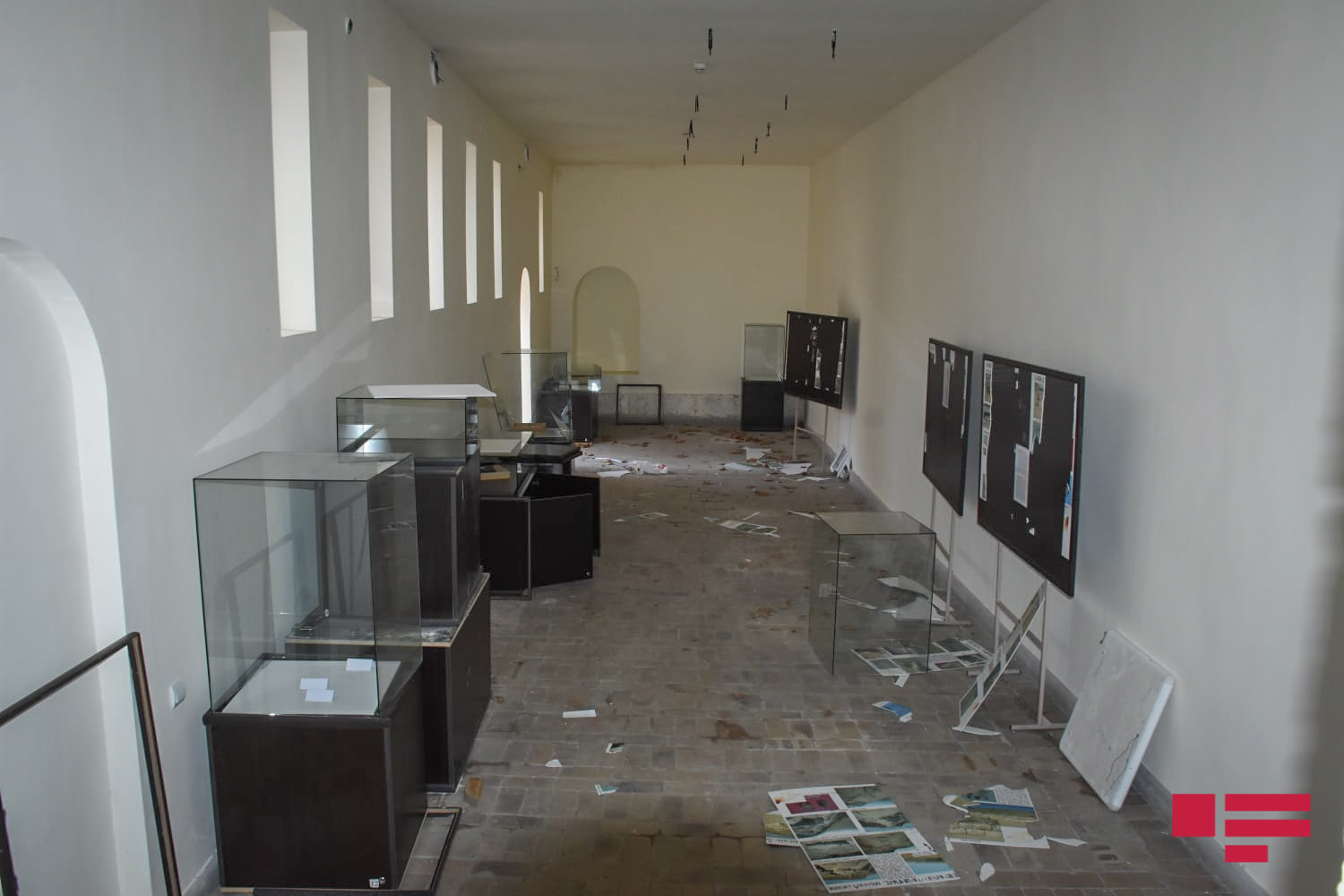