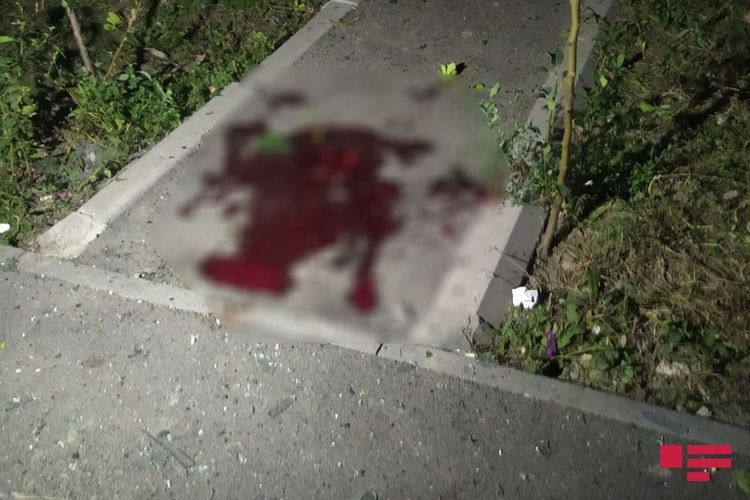 “As reported earlier, the military-political leadership of the aggressor Armenia continues to commit acts of terrorism against the civilian population, grossly violating the norms and principles of international law.

Given the present combat conditions all necessary investigative measures are being carried out by the prosecution authorities.

The public will be regularly updated with the latest information,” the Prosecutor General's Office added.