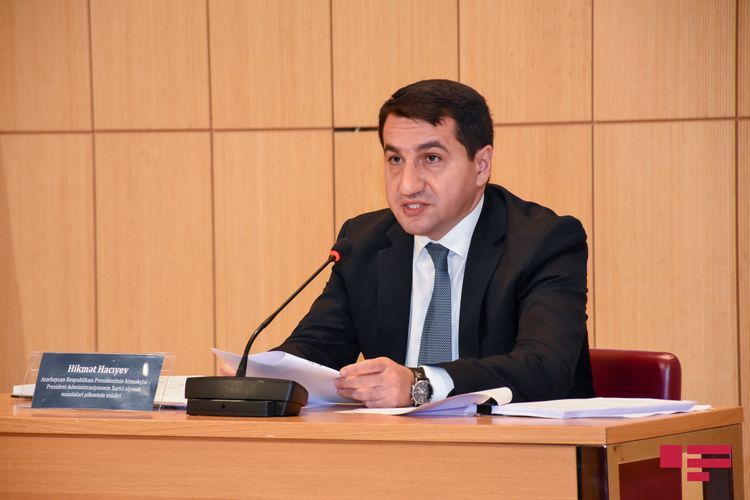 "As a result of Armenia's attack teenager boy was killed in Barda and another civilian is wounded in Tartar region of Azerbaijan. Death toll of civilians killed by Armenia continues to grow," Hikmat Hajiyev said.