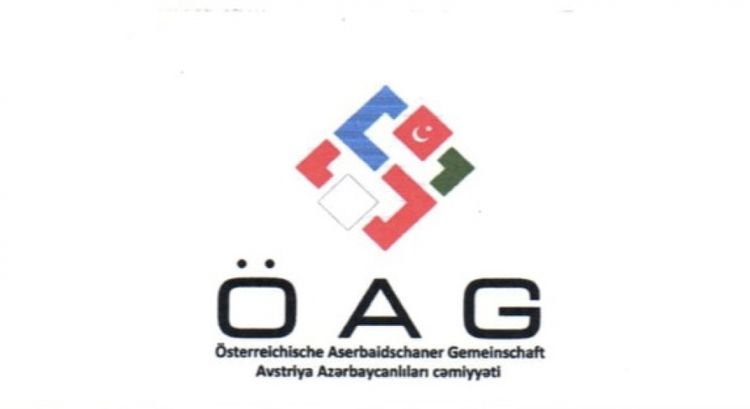 The Austrian Azerbaijanis Society has issued a statement about Armenian`s invasive policy, the latest provocation against Azerbaijan, APA reports.

The statement says that Armenia continues aggression by ignoring the principles of international law, decisions and statements of UN and other international organizations and keeps under shelling Azerbaijani civilians and infrastructure. The statement further emphasizes Armenia continues its dirty deeds by settling terrorists from Lebanon, Syria and other countries in occupied territories of Azerbaijan.

The statement was sent to the Austrian Parliament and provincial parliaments, as well as international organizations, embassies and consulates operated in the country.