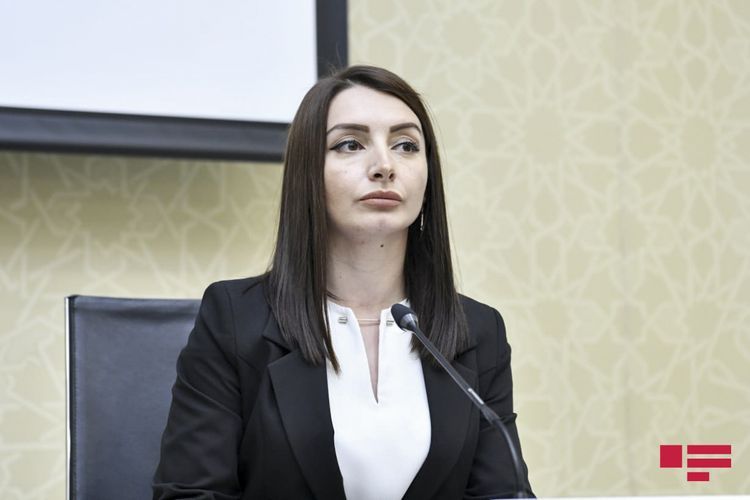 L. Abdullayeva said that Armenia's act was an act of military aggression and terrorism: "I would like to draw attention to the reaction of the international community to the provocation committed by the Armenian armed forces on July 12. The international community - the Turkish Council, the Organization of Islamic Cooperation, the Non-Aligned Movement, GUAM strongly condemned Armenia's military provocation. On July 14, the Secretary-General of the Turkish Council strongly condemned Armenia's shelling of Azerbaijani civilian targets. The Secretary-General reaffirmed the position of the Turkish Council on the settlement of the Nagorno Garabagh conflict within the framework of Azerbaijan's territorial integrity. The Secretary-General of the Organization of Islamic Cooperation also made a statement, expressed support for Azerbaijan, and condemned Armenia's provocation."

L. Abdullayeva noted that along with international organizations individual states also condemned Armenia’s provocation: “Attempts to vandalize Azerbaijani diplomatic missions have been made in recent days, they are trying to hold rallies. Response rallies against those attempts of Armenia are being organized by Azerbaijanis in those countries. These actions of the Armenian radical organizations are being responded to with rallies. Under the direct leadership of the head of state, our diplomatic missions continue to inform about the results of the aggression policy of Armenia. “