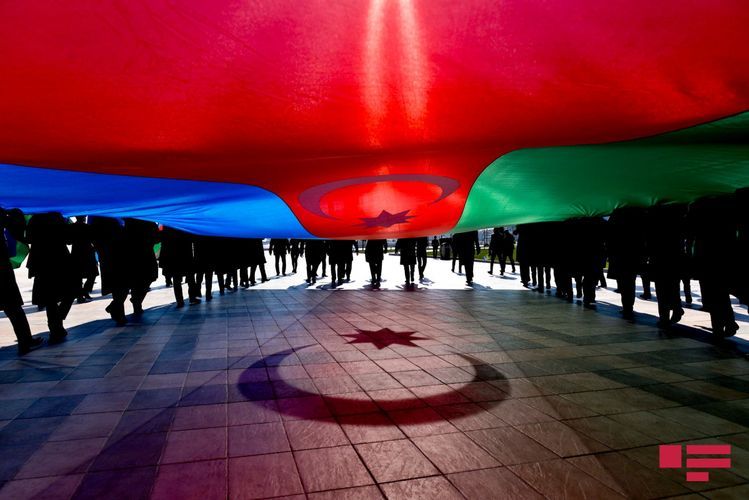 In a joint statement, 50 political parties of Azerbaijan have condemned a massive military provocation committed by the Armenian Armed Forces against Azerbaijan on Sunday morning, APA reports.

The statement said that the military aggression organized by Armenia along the entire frontline targeted servicemen of the Armed Forces of Azerbaijan and civilians living on the frontline areas and their property. "There are reports of civilian and military casualties. Numerous houses and civilian objects were severely damaged."

The political parties said Armenia's military operations posed a serious threat not only to security of the region, but also to the international community. They urged the OSCE Minsk Group and other international organizations to take immediate political and legal measures against Armenia.