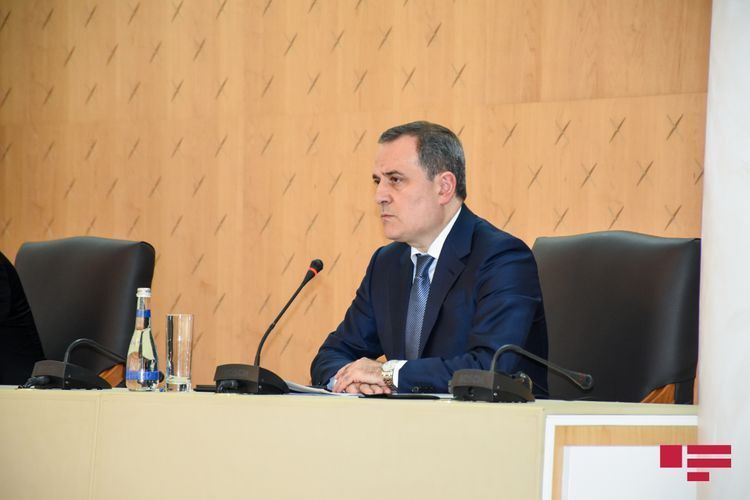 Minister Fuad Hussein expressed concern over the tense situation in the region and inquired about the current situation.

Minister Jeyhun Bayramov brought to the notice of his Iraqi counterpart that in response to the new act of aggression implemented by the Armenian armed forces against Azerbaijan along the whole front line on September 27 of the current year using large-caliber weapons and artillery cannons, the Azerbaijan Armed Forces are carrying out counter-attacks. The minister of Foreign Affairs of Iraq was informed that as usual, Armenia blatantly violates international humanitarian law, inflicts fire on the Azerbaijani civilians and infrastructure and there were losses among civilians. It was stressed that it is necessary to implement decisions and resolutions adopted by international organizations and primarily the UN SC resolutions in order to achieve sustainable peace and security.