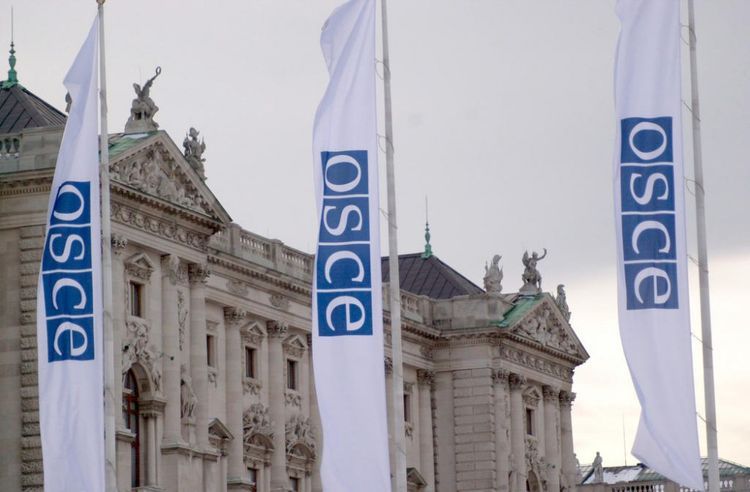 The resolution of the conflict is possible only on the basis of the norms and principles of international law, as enshrined in the Helsinki Final Act, in full respect for the sovereignty and territorial integrity of the Republic of Azerbaijan within its internationally recognized borders.

Azerbaijan adheres to the step-by-step approach in the settlement of the conflict, which is premised on the U.N. Security Council resolutions and the OSCE decisions, in particular the Budapest Summit decision of 1994.

The first step shall be the elimination of the major consequences of the conflict, thus ensuring immediate, complete and unconditional withdrawal of the Armenian armed forces from the Nagorno Garabagh region and other occupied territories of Azerbaijan, to be followed by the return of the forcibly displaced Azerbaijani population to their homes and properties in these territories in safety and dignity, opening of all communications in the region for mutual use and rehabilitation and economic development of these territories.

The next stage of the settlement process shall be the elaboration and definition of the status of self- rule for the population of the Nagorno Garabagh region within Azerbaijan, in accordance with the Constitution and legislation of Azerbaijan. Such a status shall ensure peaceful coexistence of the Armenian and Azerbaijani communities of the region and guarantee full enjoyment by all of human rights and fundamental freedoms on an equal and non-discriminatory basis.

The definition of the status shall take place in peaceful conditions through a legitimate process with direct, full and equal participation of the population of the Nagorno Garabagh region of Azerbaijan, namely, the Armenian and Azerbaijani communities, and in their interaction with the Government of Azerbaijan exclusively in the framework of a lawful and democratic process.

Azerbaijan considers no political solution to the conflict beyond this framework and participates in the settlement process based on this understanding.

The political settlement of the conflict will create favorable conditions for comprehensive economic development and mutually beneficial cooperation."