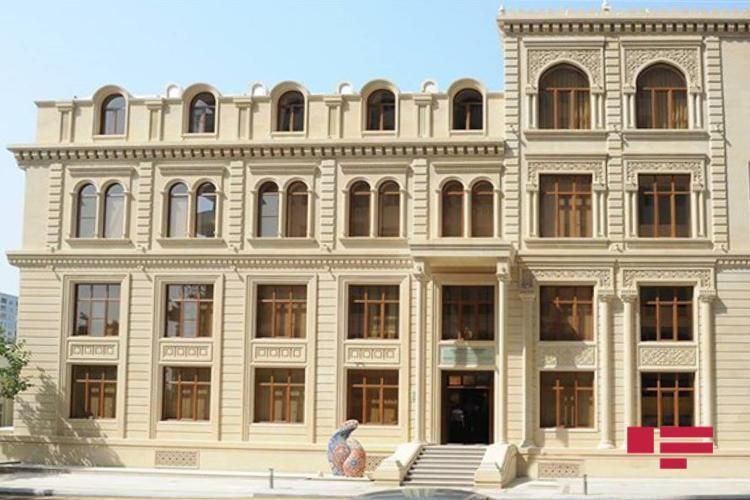 Azerbaijani Community of Nagorno Garabagh region of Azerbaijan has sent a letter of protest to organizers of the Cannes Film Festival, the Community told APA.

The Azerbaijani Community of Nagorno Garabagh has protested to the demonstration of “If there is wind” (Si le vent tombe) film, shot by Armenians for presentation in the Cannes Film Festival, has been expressed in the letter.

It has been noted the mentioned movie has been shot in occupied Azerbaijani territories illegally.

The letter also notes that Khojali airport shown in the film belongs to Azerbaijan and has been illegally restored by Armenia after the occupation.

The information about the occupation of a part of Azerbaijani lands by Armenia, expelling more than 1 mln people from their lands, and that they are not able to return to their home more than 30 years has been reflected in the letter to organizers of the festival.

Finally, hope is expressed on restoring justice, and efforts to be made by the organizers of the festival in order to achieve peacekeeping result in the settlement of the conflict.