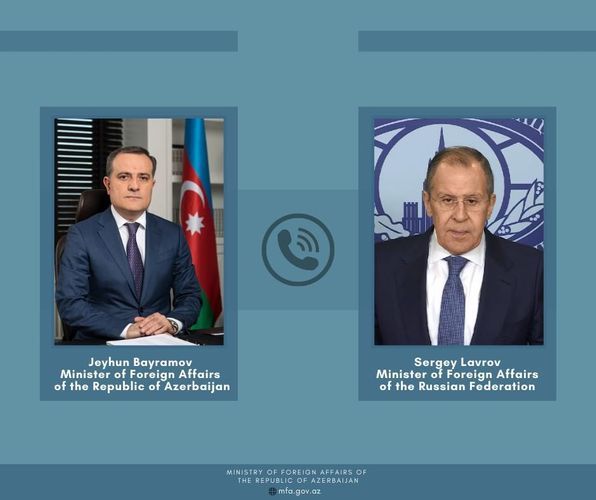 Minister Jeyhun Bayramov stressed the importance of the trilateral statement signed on November 10, 2020, at the initiative of the Russian Federation, noting that this document started a new stage in resolving the conflict that has continued for a long time.

Azerbaijani FM has extended gratitude to Russia for its regular efforts to ensure peace in the region. Russian Foreign Minister Sergei Lavrov expressed satisfaction with the signing of this statement, which is an important step towards resolving the conflict. He said the decision of sides was of great importance for ensuring lasting peace in the region.