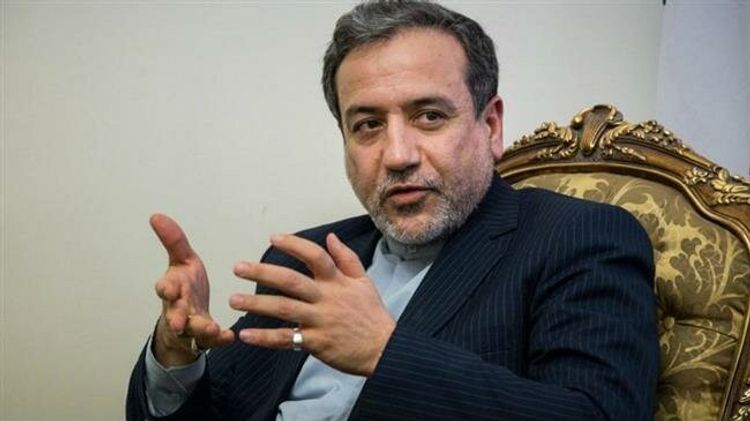 The sides emphasized the existing high-level cooperation between Azerbaijan and Iran and expressed confidence in the further development of these relations in the future.

Armenia-Azerbaijan Nagorno-Karabakh conflict, its consequences and recent escalation in the region was thoroughly discussed by the sides at the meeting.

Minister Jeyhun Bayramov informed the Special Envoy of the President of Iran on the latest escalation in the region, military provocations by the leadership of Armenia, irresponsible statements and actions by the Armenian Prime Minister aimed at increasing tensions in the region and undermining the negotiated settlement of the conflict. Minister stressed that the Armed Forces of Azerbaijan launched counter-offensive measures within its right of self-defense and to protect civilian population of Azerbaijan.

Minister Jeyhun Bayramov especially highlighted the gross violation of international humanitarian law by Armenia and deliberate targeting of peaceful Azerbaijani population. He noted that innocent civilians, including children and women of the cities situated far away from the conflict zone like Ganja, Mingachevir, Barda and etc. have been treacherously attacked by the armed forces of Armenia.

Minister underlined that as it was numerously stated by the President of the Republic of Azerbaijan the ultimate goal of our country is the withdrawal of foreign armed forces from the sovereign soil of Azerbaijan and to restore territorial integrity of Azerbaijan within its internationally recognized borders.

Special Envoy Seyyed Abbas Aragchi reiterated the official position of Iran on the peaceful settlement of the conflict based on the norms and principles of international law and within the territorial integrity of Azerbaijan. Iranian Special Envoy expressed his condolences on the loss of civilian lives.

Minister Jeyhun Bayramov thanked his counterpart on the support of Iran to the territorial integrity of Azerbaijan.

At the meeting the sides also exchanged their views on the issues of mutual interest and concern.

The special representative of Iranian President Hasan Rouhani, on Nagorno Garabagh conflict, deputy Foreign Minister Abbas Araghchi is on a visit to Azerbaijan, the Embassy of Iran in Azerbaijan told APA.

It has been noted that he has already met with Deputy PM Shahin Mustafayev and Foreign Minister Jeyhun Bayramov.

It was noted that A. Aragchi will also meet with Assistant to the President of Azerbaijan, Head of Foreign Policy Affairs Department of the Presidential Administration Hikmat Hajiyev and Azerbaijani deputy Foreign Minister Khalaf Khalafov.

Recall that A.Aragchi will also pay a visit to Russia, Armenia, and Turkey following Azerbaijan. The purpose of the deputy minister's visit is to promote Iran's initiative on the resolution of the Nagorno-Karabakh conflict.