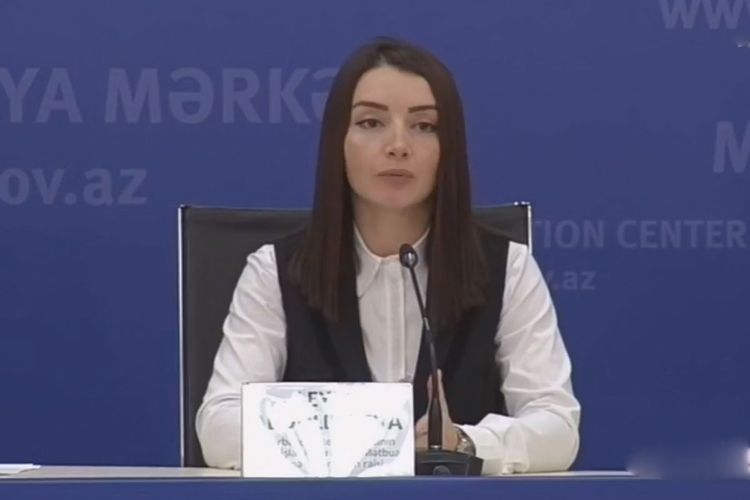 Official of MFA noted that the foreign ministers of the two countries met separately in Geneva yesterday with the co-chairs of the OSCE Minsk Group, as well as in a joint format: “At the end of the meeting, the co-chairs of the OSCE Minsk Group again recommended the parties to observe a humanitarian ceasefire. However, what we see today is that after the Geneva talks and the call of the OSCE Minsk Group, the Armenian armed forces are intensively shelling Azerbaijani military units and settlements. Currently, the villages of Agjabadi region, Tartar city and villages of Tartar region of Azerbaijan are being subjected to artillery fire.  Armenia demonstrates disrespect to its commitments and promises, as well as the work and efforts of international mediators.”