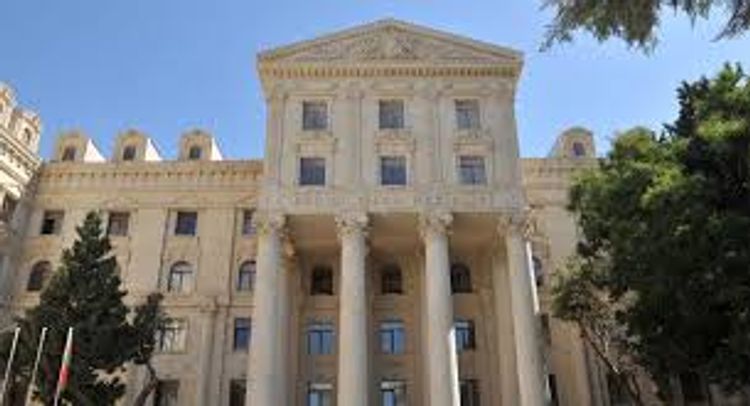 The Ministry of Foreign Affairs of the Republic of Azerbaijan has commented on comentary of Russian Foreign Ministry in connection with the movement of foreign mercenaries to the conflict zone, APA reports citing the press service of Azerbaijani MFA.

Regarding the comment of the Information and Press Department of the Russian Foreign Ministry in connection with the movement of foreign mercenaries to the conflict zone, Azerbaijani MFA noted that we have repeatedly expressed our concern about the widespread use of such means by Armenia: "Armenia involved terrorists and mercenaries from foreign countries, especially from the Middle East, during the occupation of Nagorno-Karabakh and surrounding regions of Azerbaijan, as well as in the following acts of aggression against our country.

The fact that Armenia has brought foreign mercenaries to the occupied territories as part of its illegal settlement policy in recent months and used them in offensive operations against Azerbaijan under the guise of "volunteer fighter groups" once again demonstrates that terrorism is part of Armenia's state policy."