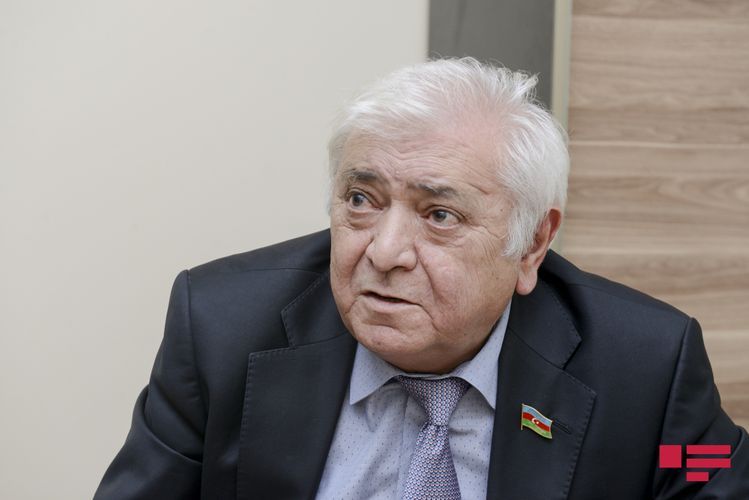 He said that history of Garabagh Khanate and Shusha is neglected: “This year is the 270th anniversary of Shusha’s establishment. This issue should be brought up on the agenda. So much negligence in our history is unacceptable. I call on my Deputy colleagues, sitting here, to be active in this issue. I ask you, Mrs. Chair, to raise the issue.”