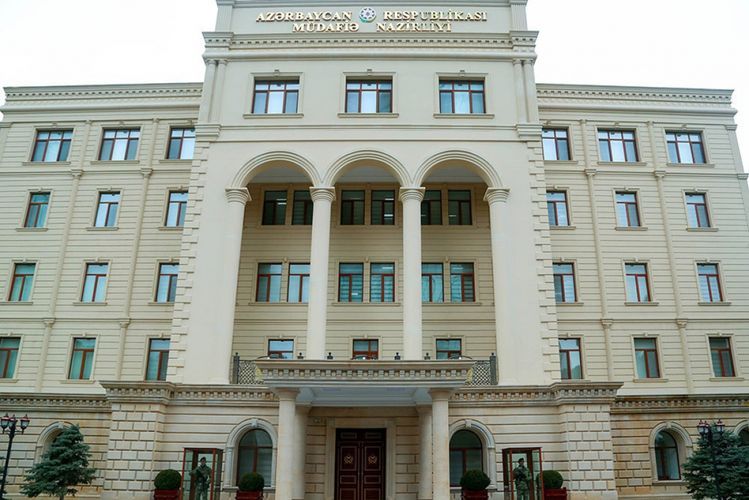 The “concept” voiced by David Tonoyan regarding Armenia’s army is absurd: “While commenting on the statements of Armenia’s defense minister David Tonoyan “regarding the army building concept” firstly, it is worth mentioning that in recent days, on the backdrop of dismissal from their current positions of the senior military officials in Armenia, this is the step taken by him in order to preserve his ministerial post. Such speech made by the defense minister of the country whose foreign public debt exceeds its state budget and whose economy is formed at the expense of the funds obtained from foreign donations and “marathons” is absurd.

Thus, the practical implementation at Armenia’s scale of the ideas voiced by D.Tonoyan is impossible. Neither Armenia’s economy nor its military potential allow for this.

These statements of Armenia’s defense minister addressed the internal audience are nothing but the theoretical hypotheses taken from various foreign military and strategic works.

One of the points in D.Tonoyan’s speech that attracts attention is his confession regarding deployment of Armenia’s armed forced in Nagorno Garabagh, on the line of contact of the troops which once again officially confirms Armenia’s being the country-occupant”.