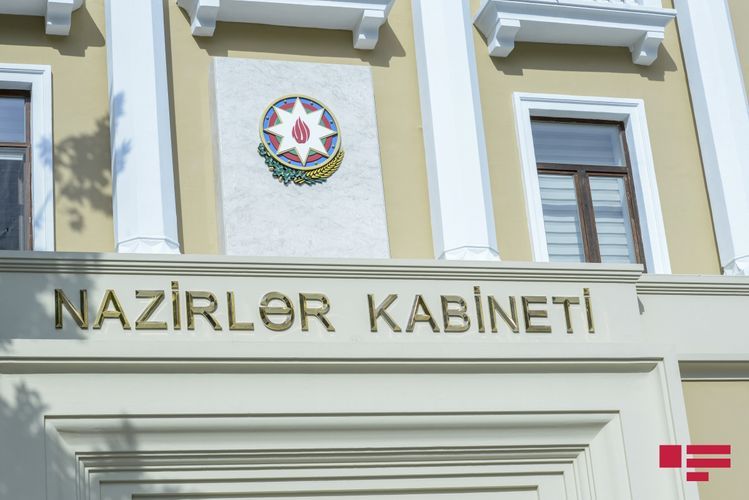 On October 15, Prime Minister of the Republic of Azerbaijan Ali Asadov sent a letter to the Vice President of Turkey Fuat Oktay, the press service of the Cabinet of Ministers told APA.

It was especially stressed that beginning from the early hours of the provocation, fraternal Turkey resolutely condemned at all levels this treacherous act of aggression and stated that it always stands by Azerbaijan.

The expression of resolute and unambiguous attitude to Armenia’s act of aggression by the President and the Vice-President of the Republic of Turkey, heads of relevant state agencies, members of parliament, and in general, the whole brotherly Turkish people was evaluated as a sign of the fact that Azerbaijan is not alone in its righteous cause.